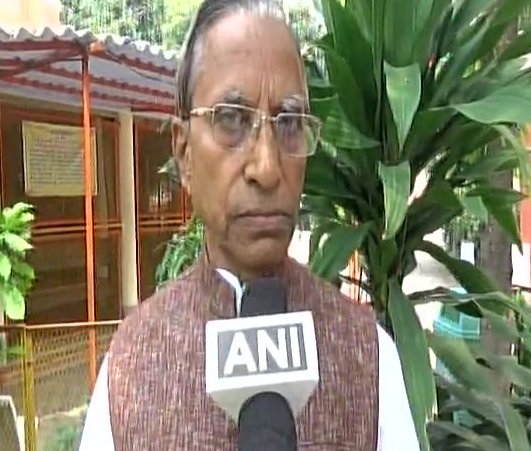 PATNA: Senior BJP leader Ganga Prasad was today appointed the new governor of Meghalaya in what is being considered as a reward for his loyalty.

Prasad who has been associated with the party since its Jan Sangh days stood with the organization through thick and thin.

As such his residence along the Bailey Road in Patna remained the nerve centre of BJP politics. Quite many important meetings of the party were held there.

He also played hold to many top party leaders.

Prasad first came into prominence when he was nominated to the Bihar Legislative Council in 1994. He retained this position for the next 18 years.

Finally when the NDA came to power, he also held the post of the leader of the BJP in the Upper House in the state legislature.

Prasad first showed his strength by holding a “Chaurasia rally” at Patna’s Gandhi Maidan in 1994 while Lalu Prasad was the chief minister of Bihar.

It was the time when many caste rallies were held at Gandhi Maidan which ultimately changed  the course of state politics.

Right now, his elder son Sanjeev Chaurasia is a BJP legislator from Digha.