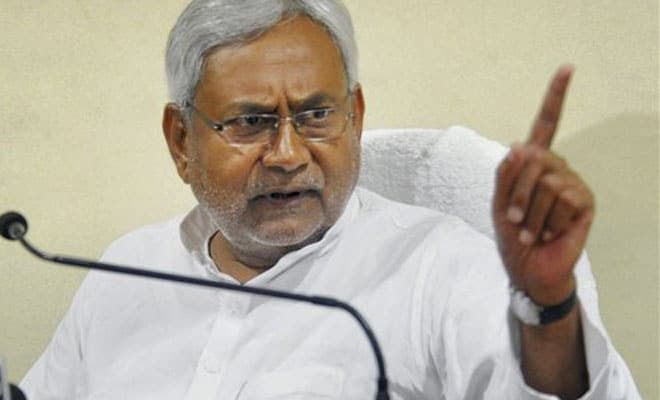 “Only clarifications will not serve any purposes. The RJD will have to expel the leaders who spoke against the chief minister,” JD-U spokesperson Sanjay Singh said on Monday.

He also asked the RJD leadership to give a time-frame for expelling Raghuvansh Prasad Singh and Bhai Birendra from the party. Both had attacked the chief minister in their speeches.

Another spokesperson Ajay Alok too attacked the RJD leadership, asking it to explain who caused differences in the grand alliance.

“The RJD can hope for truce only after it initiates action against its leaders,” Alok warned.

Both the partners have been at daggers drawn after the JD-U announced its support to the NDA’s presidential candidate Ram Nath Kovind.

Now, Congress hits out at Nitish, says he is working to ensure defeat of “Bihar ki beti”