From thumb impression to signature: How quarantine centre transforms life of illiterate migrants in Bihar 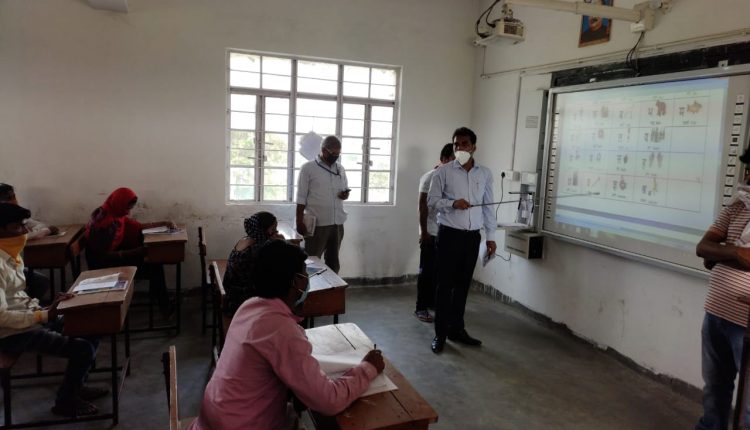 PATNA—Quarantine centres running to house the returning migrants have turned into “centres of learning” in Bihar.

At a centre running in a government school in West Champaran, dozens of illiterate migrants are being taught the importance of education.

Most of the 40 migrants quarantined in the school don’t even know how to write their names and scribble their signatures on the official documents.

So what they had been ultimately doing so far was to put their thumb impressions on the documents but the 14-day stay at the centre has ended this decade-old taint now.

“I didn’t realise the value of education earlier but better late than never,” said a migrant labourer Sanjay Paswan who has joined this programme.

Another migrant Brajnath Sahni said he could not study due to poor financial condition of the family.

“I didn’t study as I had to take care of my house but later I felt embarrassed when I had to put thump impression on the documents. But now I have the opportunity to remove the illiterate tag,” Sahni said.