Four policemen arrested in Bihar for demanding silver as bribe 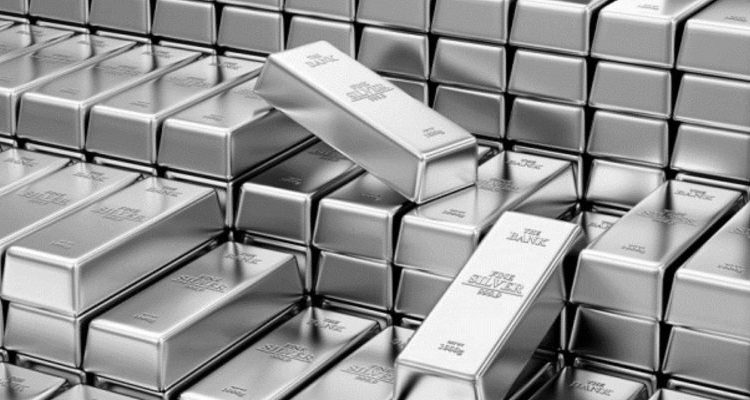 PATNA: Four policemen have been arrested for allegedly demanding silver as bribe from a goldsmith in Bihar.

Reports quoting police sources said the businessman Sachin Dilip was returning home on his bike in Sitamarhi district on the night of on August 31 when the cops caught him during checking. He was carrying 12 kg of silver on his bike.

Seeing the huge stock of silver, the cops fell trap to greed and asked the businessman to accompany them to the police station.

As he turned nervous, the cops snatched four kg of silver from him and allowed the businessman to go home.

According to media reports, the entire story came to light after the cops fell out over equal share of the precious metal among them.

As per the report, the cops had taken away four kg of silver with the simple calculation to distribute one kg of metal each among them but only two cops grabbed the entire lot.

Subsequently, a complaint reached the senior police official in the district. The Jewelers Association too conveyed the matter to the Bihar Director General of Police Gupteshwar Pandey, leading to action against the cops.

According to an official report, cases have been registered 170 officials over bribe allegations in the past two years. Out of them, 18 officials have been dismissed and 29 placed under suspension whereas departmental proceedings have been launched against 90 of them.

Encephalitis outbreak: Juicy Muzaffarpur litchis get ‘defamed’ for no faults!