Four children, all belonging to one family, die within 24 hours in Bihar hospital 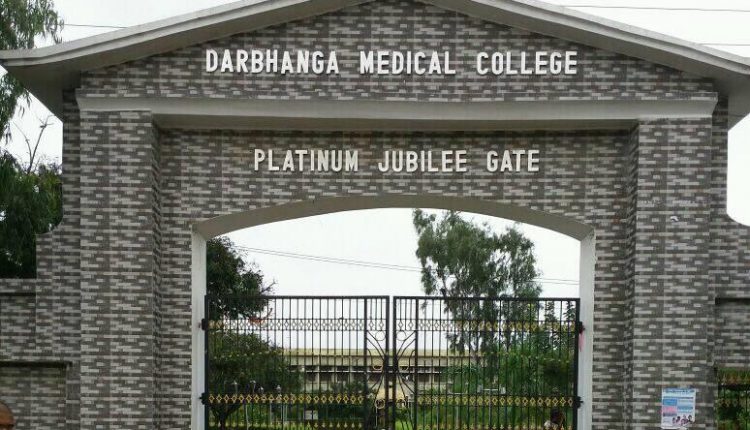 PATNA—At least four children of a family died within 24 hours in Bihar, sending shock waves in the areas. Doctors said one of them had tested positive.

The victims were admitted to the paediatric ward of the Darbhanga Medical College and Hospital (DMCH) and had breathing problems, doctors say.

Ram Punit Yadav, a resident of Itharwa village in Madhubani district had admitted his four children a couple of days back after they all fell sick.

They all died one by one within the next 24 hours, leaving their parents shell-shocked. The parents have been admitted to a hospital after their condition turned critical following death of their children.

“They were experiencing breathlessness & had symptoms like pneumonia. They were in serious condition. One of them had tested positive for COVID. Others tested negative,” DMCH principal told news agency ANI on Monday.

The death of children has come as a matter of worry for the health experts amid reports that COVID-19’s third wave could hugely impact the children.

Former parliamentarian Pappu Yadav has expressed serious concern over death of so many children in a short span and blamed callousness on the part of the government for this shocking development.

“The death of children highlights that the third wave of Covid-19 has arrived but the Prime Minister is busy doing ‘Mann Ki Baat” while the health minister is shifting the blame on others,” Yadav said.