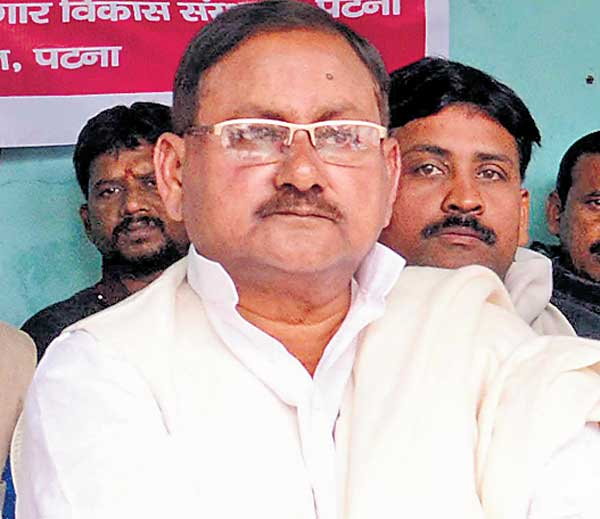 All the accused persons were acquitted for lack of evidence, reports said.

The matter pertains to loot of Rs 3.9 million meant for purchase o bitumen in Supaul district.

A total of six persons, including then road construction minister Hussain, were made accused in the case but all have now been let off for lack of evidence.

The acquittal has come as a major reprieve for the RJD whose many leaders including party chief Lalu Prasad have been convicted by the court in several cases of corruption and serious crimes in recent months.