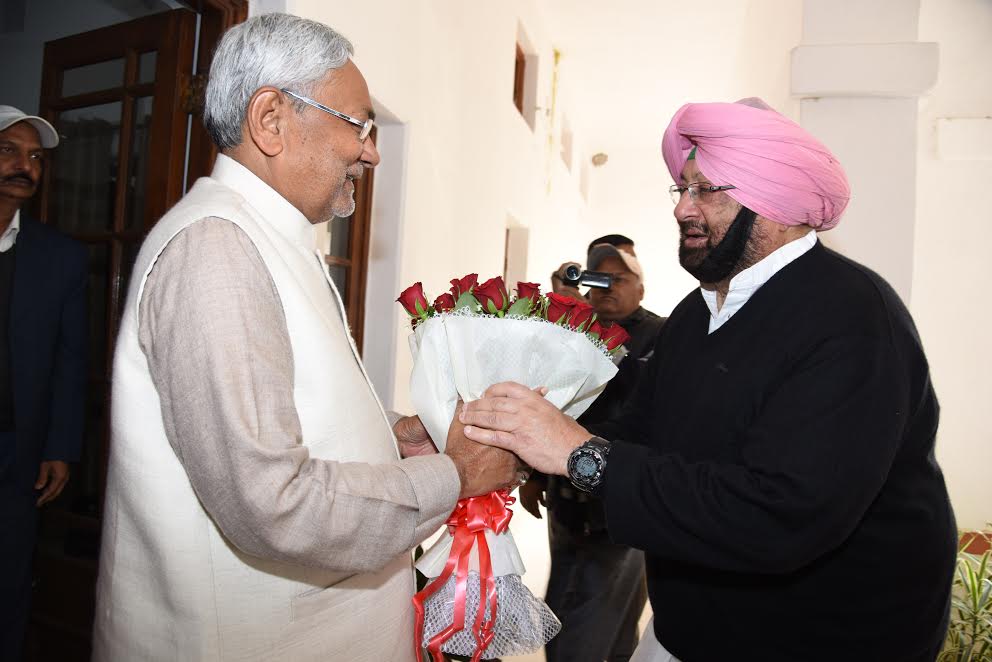 The event is being organized to commemorate the 350th birth anniversary of the 10th Sikh guru, Guru Govind Singh here.

“Akalis too had made arrangement for such event and the one being organized in Patna is matchless,” Singh told the media today.

He made these observations after paying a visit to Takht Harimandir Sahib in Patna and tent cities, and coming across magnificent arrangements for devotes in the city.

Later in the day, he also paid a courtesy visit to the Bihar chief minister and thanked him for the outstanding arrangements.

More than 400,000 Sikh pilgrims and devotees have reached Patna so far to attend the grand celebrations being held to commemorate the 350th birth anniversary of the 10th Sikh guru.