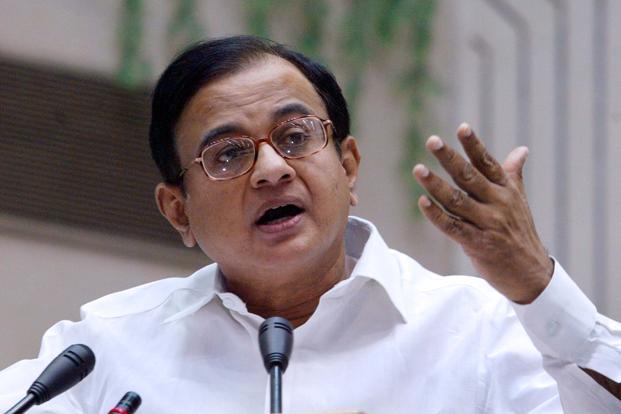 New Delhi: Senior Congress leader P Chidambaram on Wednesday questioned Prime Minister Narendra Modi and his government’s move to discontinue with Rs 1000 and Rs 500 currency notes and said old currency notes should be replaced quickly and with least inconvenience to the people.
“In 1978, the Janata government had demonetized high denomination notes. By all accounts, that action failed to achieve its objectives,” former finance minister Chidambaram told a Press conference today adding “We feel that replacement of old notes should be done quickly & with least inconvenience to the people,”

He asked, “If the Rs 500 note will be replaced by a Rs 500 note, then what purpose would this exercise have served?”

He added that the economic decision of the Govt would be tested on a few issues. “Present cash to GDP Ratio is 12%. Will this come down?” he asked.

In a bold step to curb the usage of fake Indian currency and crack down on black money, Prime Minister Narendra Modi announced to abolish Rs500 and Rs1000 notes from Tuesday midnight.