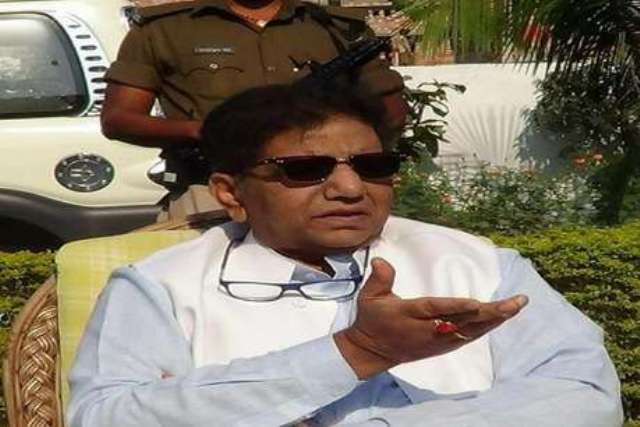 PATNA: In a huge setback to the BJP, a former MP Uday Singh resigned from the party on Friday, blaming it on “lack of democracy” within the party and falling Narendra Modi wave.

Singh had represented Purnia Lok Sabha seat twice for 10 years and was considered a powerful face of the party in the eastern region.

Although he didn’t reveal his next course of action, he looks heads for the Grand Alliance, media reports said.

At a Press conference held in Patna, he hit out at the BJP leadership for “surrendering” before the JD-U of Bihar chief minister Nitish Kumar during the seat-sharing deal.

“The BJP has suffered serious credibility crisis the way it has surrendered before the JD-U and gave it a heavy share of seats,” Singh alleged, talking to the media today.

“Committed BJP workers are appalled over the manner the party agreed to share power with Nitish Kumar, forgetting our bitter experiences with him in the past, and also over the fact that his government is rapidly losing goodwill. Now the BJP will end up sharing the blame for his misdeeds,” he was quoted as saying in the media.

He also slammed the BJP leadership for ignoring the party workers and not giving them the chance to air their views before the party leaders.

“You can imagine the situation from the fact that former union minister Upendra Kushwaha kept on requesting for an appointment with BJP chief Amit Shah but was never given. Eventually he resigned from the council of ministers and also quit the NDA,” Singh told the media.

After meeting Maya, Akhilesh in UP, Tejashwi to attend Mamata rally in Kolkata