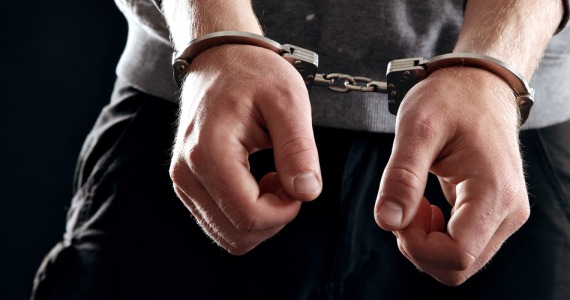 PATNA: The police have arrested the son of a former Bihar state Congress president Anil Kumar Sharma for cheating villagers.

Amit Kumar Sharma, son of the former Bihar Congress chief, was arrested from the Patliputra Colony locality of the state capital on Wednesday night.

Police said the accused had cheated the local villager Rs 1.36 crore in the name of selling a piece of land which he didn’t own.

According to the police, the accused had taken the amount in 2013 for registering 88 kaths of land plot located in Deedarganj locality of Patna city to some villagers but he backed out of promise once getting the money.

As he refused to oblige, the victim later filed a case in the court which issued an arrest warrant against him.

Rapists time over? Another man sentenced to death by hanging for killing little girl after rape