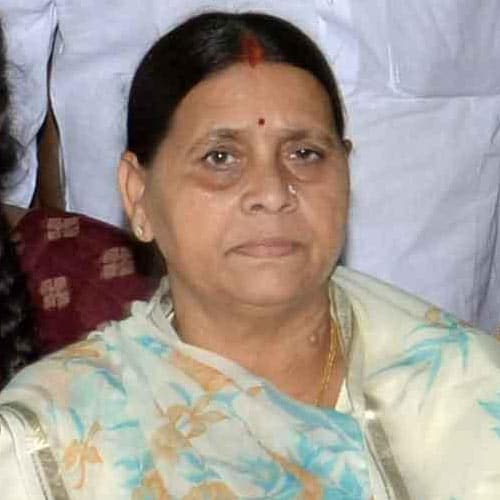 Rabri Devi who is wife of Rashtriya Janata Dal (RJD) president Lalu Prasad currently in jail passed this comments while talking to the media.

“She (Priyanka) has not used the perfect word. She should have called him ‘jallad, jallad’. He has killed judges and journalists,” she was quoted as telling the media.

Political decency has touched a new low in Bihar in this election with leaders virtually calls his rivals names at the elections just for petty electoral gains.

If Rabri Devi called the PM as ‘jallad’, the Janata Dal United (JDU) which is an ally of the BJP in Bihar, has described her daughter and parliamentarian Misa Bharti as “Shurpnakha”, a character in another Hindu epic Ramamayana who gets her nose chopped by Laxmana.

To top it all, PM Modi himself has called former Prime Minister Rajiv Gandhi as “bhrashtachari (corrupt) number one”. Rajiv Gandhi was killed in a terrorist attack in 1991.