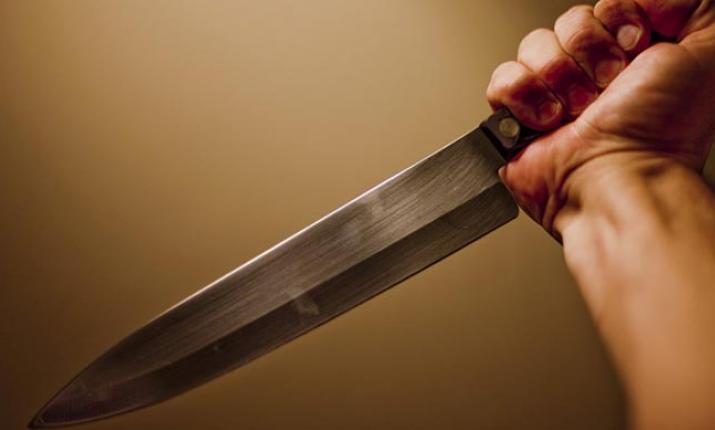 PATNA: A man in Bihar chopped off his private parts after his family members exerted too much pressure to adopt his widowed bhabhi (sister-in-law) as his wife, media reports have said.

The bizarre incident took place at belghat village in central Bihar’s Bhojpur district in the weekend.

Reports quoting local media said victim’s elder brother Pradeep Kumar was married with a local girl some seven years back but the man died in 2015. He was working in a private company in Gujarat.

Under pressures from his family, Kanhaiya ultimately married his sister-in-law a year ago but continued avoiding her. He refused to adopt her as his wife.

Recently, girl’s parents registered a complaint with the local police and after police intervention, the youth agreed to live together.

However, the moment the girl reached her home in the weekend, the angry youth chopped off his private parts with a sharp edged weapon in protest. The victim with serious wounds has been admitted to a government hospital for treatment.