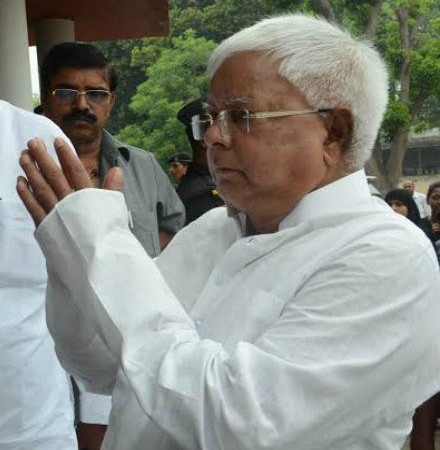 PATNA—In a major reprieve to Rashtriya Janata Dal (RJD) president Lalu Prasad, a special CBI court on Tuesday accepted his request of not appearing in court in person in a fodder scam case.

Prasad had been directed by the court to appear in the court in person in a fodder scam case relating to fraudulent withdrawal of Rs46 lakh (Rs4.6 million) from Banka treasury.

On Tuesday when Prasad reached the special court in Patna, he pleaded for exemption from physical appearances citing his critical health conditions.

“Sir, I am suffering from various diseases. So please grant me relief from appearing in person. My lawyer will look into the matter,” Prasad was quoted by the local media as having urged the court.

Looking into his appeal, Special court judge Prajesh Kumar granted him the relief saying his lawyer could represent him from the next hearing.

The very case is running since 1996. Initially, there were 44 persons made accused in the case but in the past three decades, more than a dozen accused have died. Now the case is running against 28 accused persons, reports said.