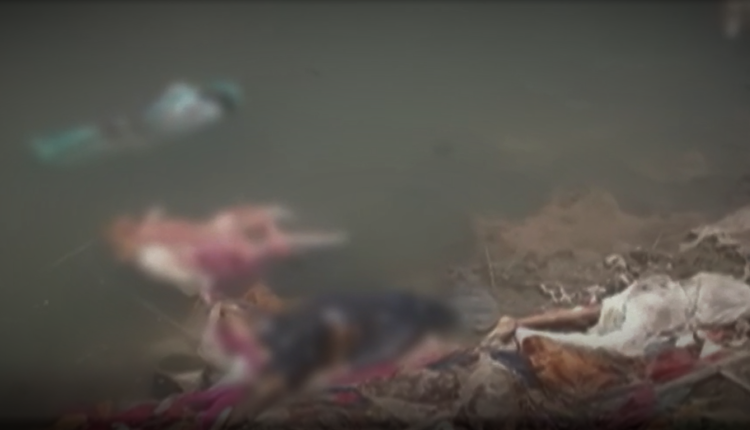 PATNA/NEW DELHI—Scores of bodies, believed to be of COVID-19 victims, found floating in Ganga have not polluted the river water, according to a report of Jal Shakti Ministry.

The water quality was tested after several bodies were found floating in the river in Bihar and Uttar Pradesh few weeks away when scores of people died from COVID-19 during its second wave.

“Data for April-June suggested that the water quality in terms of pH, DO (Dissolved Oxygen), BOD (Biochemical Oxygen Demand) conformed with the bathing water quality criteria except marginal deviations at few locations,” the National Mission for Clean Ganga (NMCG) is quoted as saying by The Hindu in its report.

According to the report, these were not dissimilar from the water quality observed in previous years.

“They may not be attributed to incidents of floating dead bodies,” the NMCG reportedly said in a report based on responses from these departments.

The water samples had been collected from various burial sites in UP and Bihar for test.