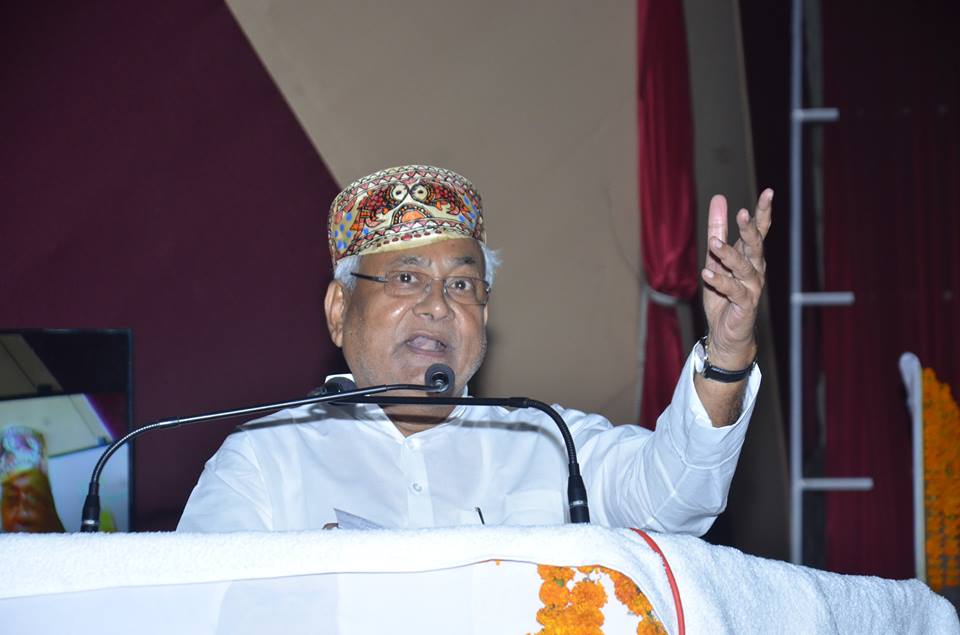 PATNA: Bihar chief minister Nitish Kumar’s bizarre move to support NDA’s presidential candidate has triggered a fresh debate as to if the JD-U is again headed towards the saffron camp ahead of next LS polls scheduled in 2019.

Observers, however, say this may not be a good idea for the chief minister if he plans so.

They have cited many reasons to explain why the idea could have disastrous impact on the political career of Kumar, once known as the ‘Chanakya’ of Bihar politics.

2.  Previously, Nitish Kumar was the most sought-after man since the BJP had its government in limited states but now the party rules in many parts of the country.

While it has its own majority governments in eight states, such as Uttar Pradesh, Uttarakhand, Gujarat, Haryana, Chhattisgarh, Rajasthan, Madhya Pradesh and Assam, the BJP runs coalition governments in eight another states—Jammu and Kashm’sir, Maharashtra, Jharkhand, Arunachal Pradesh, Andhra Pradesh, Nagaland, Goa and Manipur.

3.  Nitish Kumar no longer remains a powerful force anymore as was evident from JD-U performance in last 2014 LS polls. The JD-U could win only two out of Bihar’s total 40 LS seats.

The JD-U returned to power after 2015 assembly election more due to support of Lau Prasad’s RJD which still enjoys strong support base among the Yadavs, Muslim and other weaker class for its ideology.

ALSO READ: ‘Nitish has a history of ditching alliance partners’

4.  Nitish Kumar has got the sobriquet of being a rank “opportunist” who could join hands with any party just to stay in power. At the same time, his decision to join hands with RJD chief Lalu Prasad, convicted in multi-million dollar fodder scam, has dented much of his image.

His move to keep silent over the issue of Lalu Prasad family allegedly involvement in benami land deals and failure to take action against Prasad’s minister-sons—Tejashwi Yadav and Tej Pratap Yadav—too has not gone down well among the masses. The BJP too will come under fire if it decides to join hands with Nitish Kumar.

He not only supported the NDA candidate in the Presidential polls but has also backed the surgical strike and demonetization drive of the Centre in sharp contrast to his allies with whose support he remains in power.

Over 100 feared buried in China landslide spurred by mountain collapse