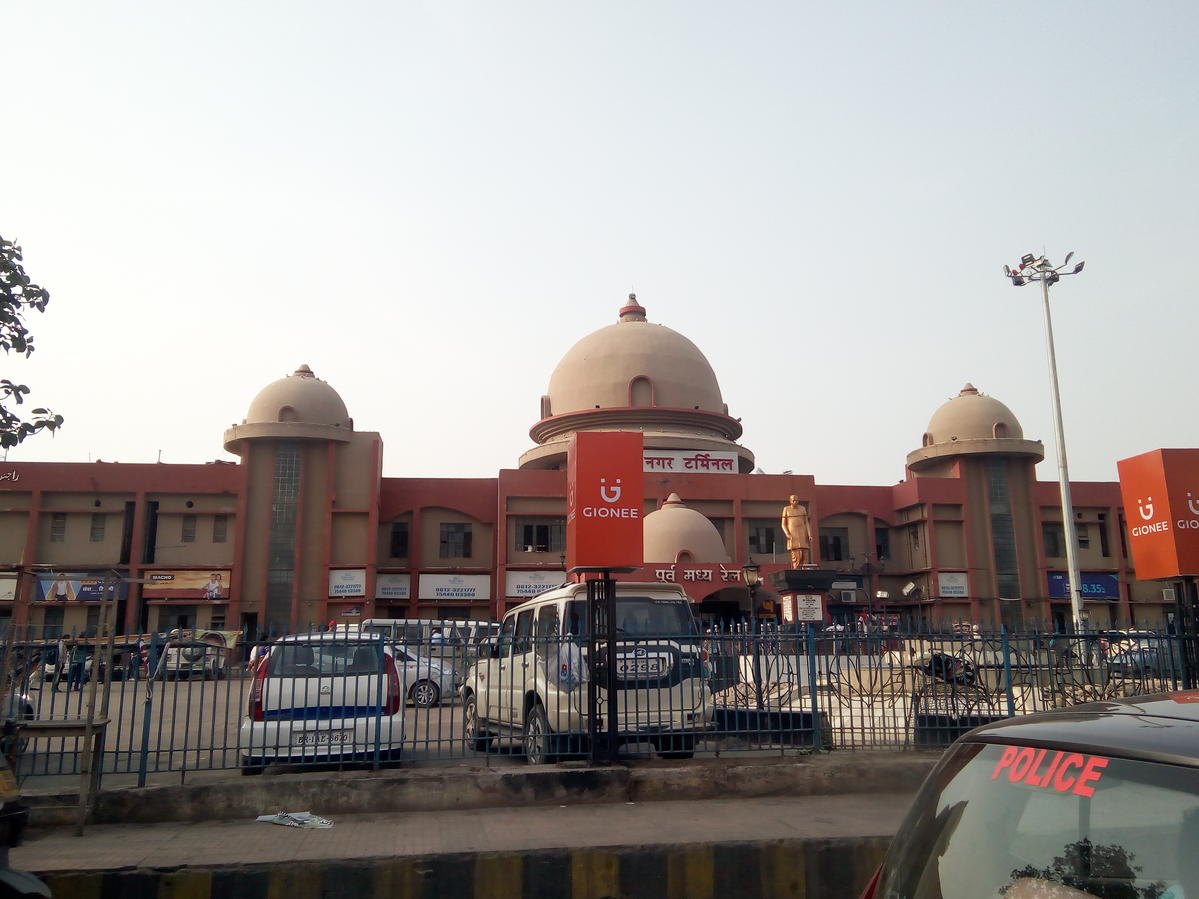 These five stations to be developed on Public-Private Partnership (PPP) model include Rajendra Nagar Terminal, Muzaffarpur, Gaya, Singrauli and Begusarai.

A railway official said these stations will be equipped with state- of- the-art amenities such as food plaza, restaurants, parking zones with links to platforms, shopping areas, Internet, cafeteria, medical emergency booth among others to offer the best experiences to commuters.

“The stations will be developed on the pattern of airports and will provide world-class amenities for commuters’ comfort and convenience. The proposed development will not only ensure better utilization; it will accentuate the value of the real estate in the region,” RLDA’s vice-chairman Ved Parkash Dudeja said on Tuesday.

Authorities said the RLDA has taken up the redevelopment of railway stations across the Indian Railway network and is currently working on 62 stations in a phased manner.

In addition, Indian Railway Stations Development Corporation (IRSDC) which is a Joint Venture of RLDA and IRCON has taken up another 61 stations.

In the first phase, RLDA has prioritised prominent stations like New Delhi, Tirupati, Dehradun, Nellore and Puducherry for redevelopment. The railway stations across India will be redeveloped by RLDA on a PPP Model as a part of Smart City Projects launched by the Government of India.

The RLDA is a statutory body under the Ministry of Railways for the development of vacant Railway land for commercial use in line with the objective to generate revenue by non-tariff measures.

Currently, the Indian Railway has approximately 43,000 hectares of vacant land across India. The RLDA has over 70 sites across India for leasing and the eligible developers for each will be selected through an open and transparent bid process.

Muslim man arranges wedding of Hindus nieces with his own savings