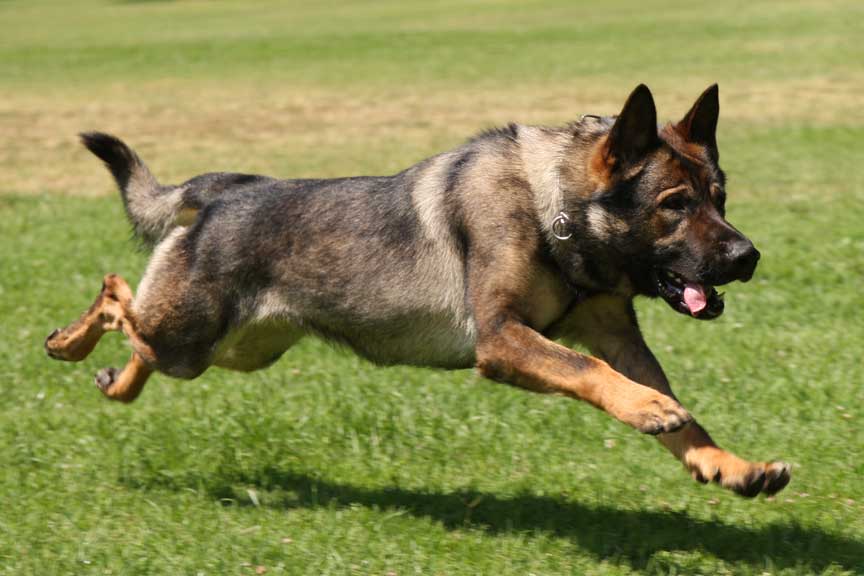 PATNA: ‘To meet a dog’s death’ is an idiom which in English dictionary means “a miserable end” but the death of this canine has caused ripples in the police circles.

Believe it or not, five cops, including an assistant sub-inspector of police, have been placed under suspension after a police dog was killed in a road accident about a fortnight back. The suspended cops have been charged with gross negligence and not discharging their duty properly. The incident relates to Rohtas district in Bihar, an eastern Indian state.

According to media reports, the dog named as Gulabo was crossing a road in the district on February 8 when a speeding truck ran over it, killing it on the spot. Taking prompt action, the police department has now suspended five cops and also started departmental proceedings against them as the victim dog was a member of the Bihar police squad. Reports said the state police department had appointed four cops to handle the dog which was brought from Meerut, a city in the northern Indian state of Uttar Pradesh.

How this dog mattered for the department concerned is underlined from the very fact that the police soon registered a case against unidentified persons and also asked an inspector-rank official to investigate the case. The inspector in his probe report said the dog got killed as there were no handlers to take care of it when it came out of the kennel in the local police line and was moving alone on the busy road.

Dogs hold a very important place in the police department as they are often used to solve cases. Quite many complicated cases have been solved with the help of the sniffer dogs. The duty of the dog squad is to sniff out crime and detect explosive substances.

Very recently, the police department promoted Baby, a Labrador from the police squad, to the rank of assistant sub-inspector for helping the police crack six cases of murder, robbery and snatching.

Every third youth from Bihar suffering from hypertension