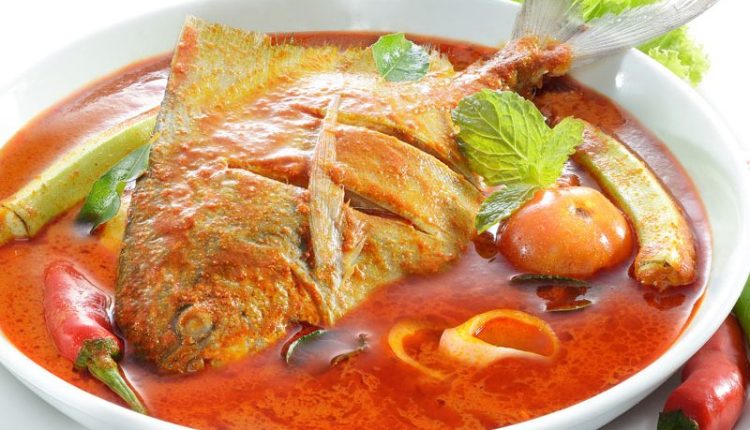 RANCHI—Maoists had to pay a very heavy price for their love for fish curry as they three of them  were killed in a police encounter in Jharkhand on Saturday.

According to reports, a group of Maoists secretly entered the house of an old woman at Hesalbar village in Latehar district early Saturday morning and ordered her to cook fish they had carried with them.

As they left the place in the evening after eating rice-fish curry, they were surrounded by security forces.

In the ensuing encounter that lasted for about an hour, three Maoists were killed in the police encounter while nine others fled under the cover of darkness.

Later the police recovered their bodies as well arms and ammunition from the spot.