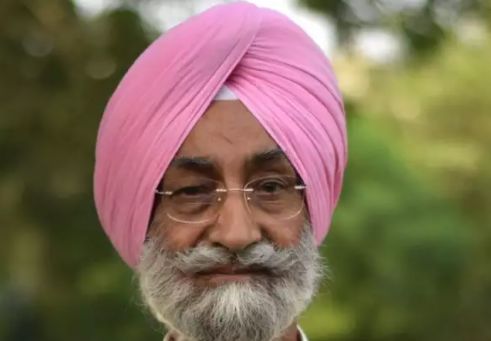 The move comes a setback to the initiative aimed at breaking the deadlock in the light of the continuing protests by the farmers over the farm laws brought by the Central government.

In a statement issued on January 14, 2021, Mann said he was recusing himself from the four-member committee to “stand with my farmers and Punjab”.

“As a farmer myself and a Union leader, in view of the prevailing sentiments and apprehensions amongst the farm unions and the public in general, I am ready to sacrifice any position offered or given to me so as to not compromise the interests of Punjab and farmers of the country,” Mann said in a statement.

S. Bhupinder Singh Mann Ex MP and National President of BKU and Chairman of All India Kisan Coordination Committee has recused himself from the 4 member committee constituted by Hon'ble Supreme Court pic.twitter.com/pHZhKXcVdT

The development comes barely two after the top court suspended implementation of three controversial farm laws and also formed a committee to hear the parties and understand the ground situation.

However, farmer leaders have announced not to appear before the committee and they want nothing less than the repeal of the three farm laws.