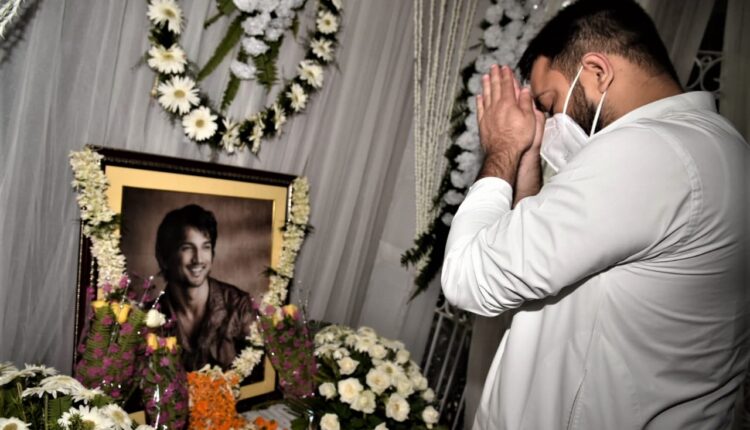 PATNA—A roundabout in Patna was named after Susahnt Singh Rajput as a tribute to the actor who ended his life earlier this month.

Subsequently, he led a group of Sena activists and then put a board on the Chowk named as “Sushant Singh Rajput Chowk”. 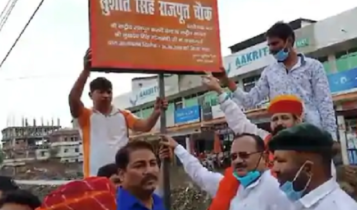 Scores of political leader have visited the house of the actor and paid floral tributes to him in the past fortnight.

Many link the visits of the leaders with the upcoming assembly elections in Bihar where each vote of every community counts.

Sushant comes from the powerful Rajput community and the leaders, perhaps, want to woo this community, political experts say.

Groom tests positive for Covid-19 just ahead of wedding in Bihar, ceremony postponed