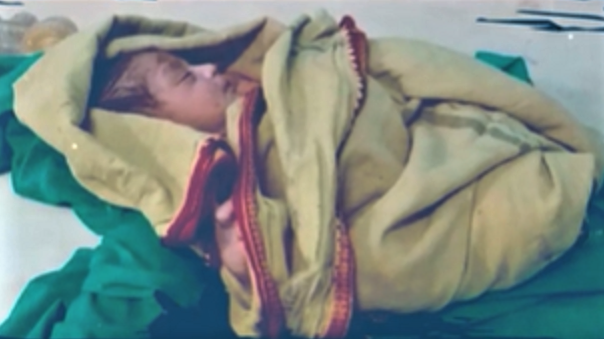 A newborn baby abandoned by her mother for being a girl has found many families rushing to adopt and take care of her.

According to a report, some cleaning staffs had gone to remove the garbage accumulated just in front of a health centre in Karahgar block in Rohtas district on Tuesday when they found a newborn girl baby lying amid the wastes.

One of the staffs hurriedly picked up the baby in his arms and admitted her to the local community health centre (CHC) for her treatment.

The incident soon spread like a wildfire in the areas as many families reached there to adopt the baby kept under the observation of doctors.

“There are many illegal nursing homes running in the areas and it appears someone dumped the baby since she was a girl,” CHC in-charge Dr Anil Kumar told the local media.

He said soon after recovery of the newborn, raids were conducted at some nursing homes but no arrest had been made so far.

He added the newborn had been kept at a secured place after her proper medical examination.

This incident has exposed the “save girl child” campaign in India.The sex ratio in the state has fallen further from 924 in 2013 to 916 in 2015, according to a report.

Numbers not a problem If Nitish Kumar were to be PM, claims Kushwaha