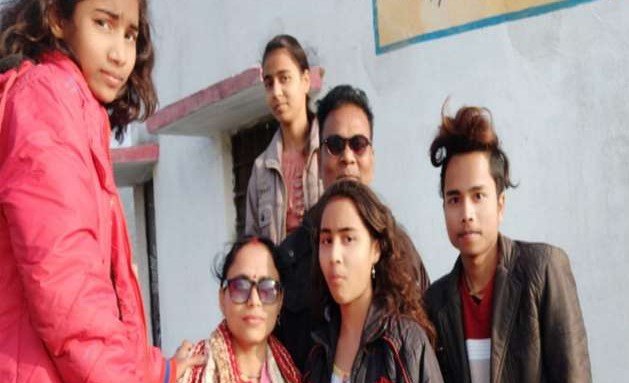 PATNA: A man suffering from depression strangulated five members of his family to death before making a failed attempt to end his own life.

Police said the accused Bharat Kumar Kesari who ran a watch shop had gone into depression after the agreement paper of his shop went missing sometime back.

Early Friday morning, he killed his 95-year-old mother, young wife and three daughters aged between 11 to 16 by strangulating them one by one while they were asleep on the beds.

After committing the crime, he tried to end his own life by jumping from his two-storeyed building and wounded himself badly.

The local villagers got terrified when they saw the bodies of his family members lying lifeless on the beds after they entered inside the house by breaking open the door.

The police recovered the bodies and sent for autopsy while the youth has been arrested.