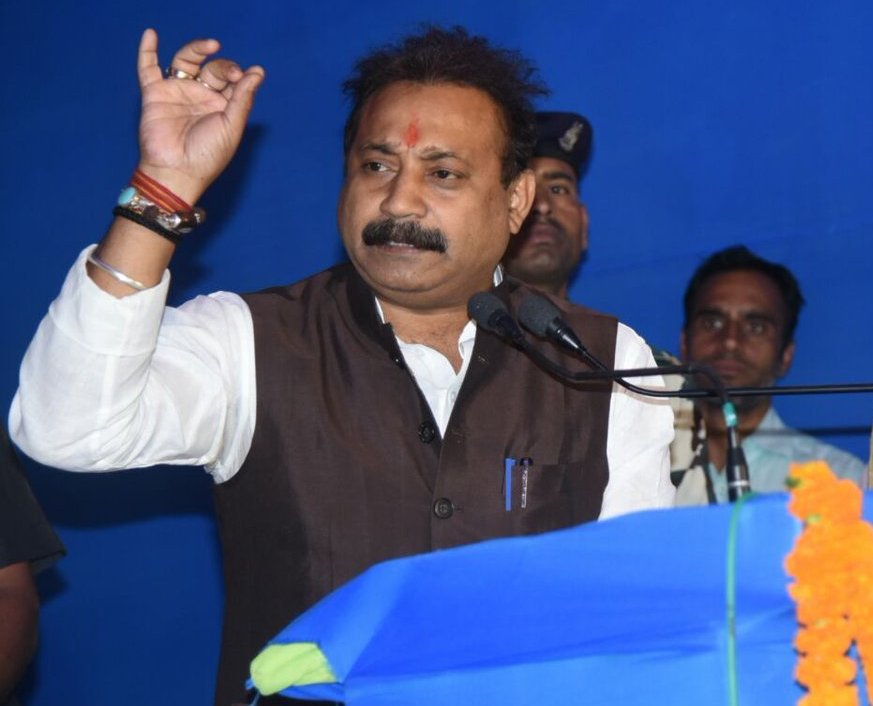 While everyone from the Congress and RJD were conspicuous by their absence at the feast hosted by JD-U president Vashishtha Narayan Singh, Chaudhary suddenly joined the group of NDA leaders, triggering fresh controversy.

“There is nothing like full stop in politics. I have personal relations with Vashishtha Babu and attended the feast in only that capacity,” Chaudhary told the media today.

Chaudhary, however, was not present at the meeting of the Congress party called by Congress Legislature Party leader Sadanand Singh on Saturday.

Bihar Congress president Kaukab Quadri hit out at the JD-U, terming it “opportunist”.

“By not inviting the opposition party leaders at the feast, the JD-U has displayed its narrow mindedness. The JD-U is political opportunist,” Quadri said.

It was all calm on the Grand Alliance camp this time. The RJD decided not to celebrate Makar Sankranti this time after its leader Lalu Prasad was sent to jail in a fodder scam case.

The Congress party too stayed away from holding any such feast this time.