Every terror incident across the globe has ‘Pakistani footprint’: Arun Jaitley 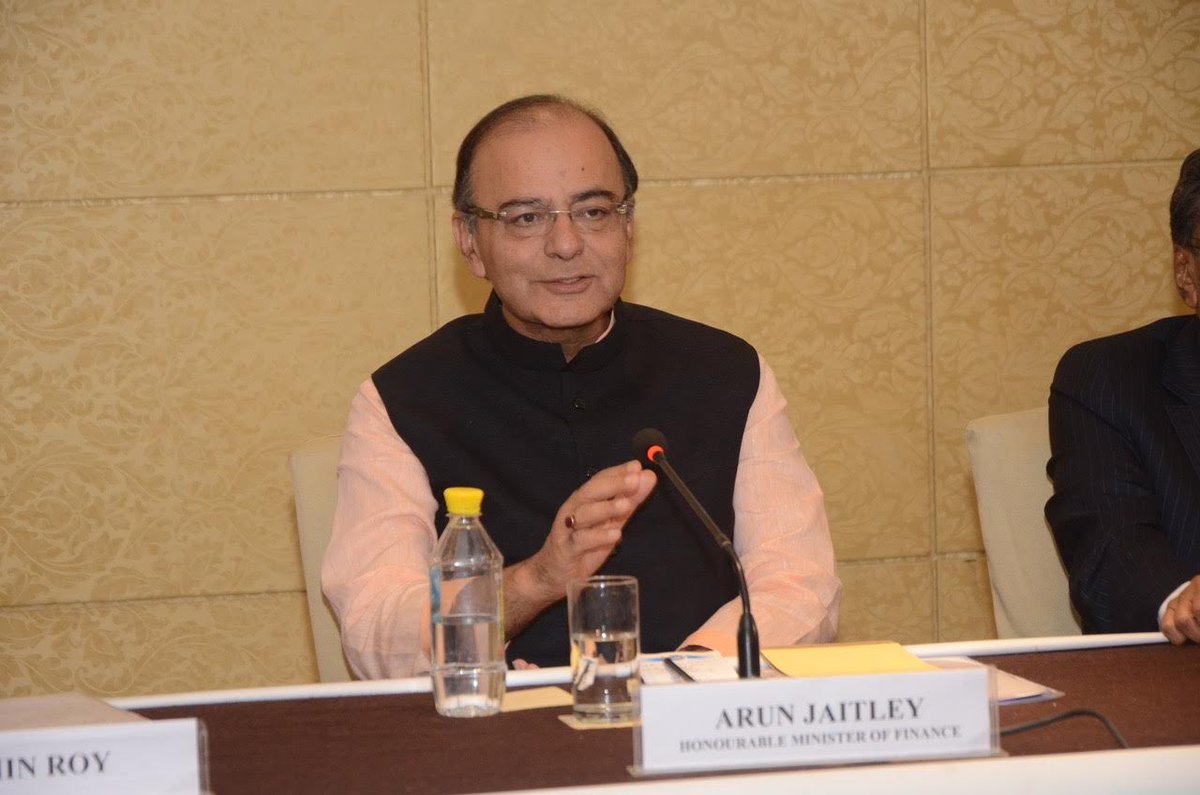 Washington: In the continued Indian campaign against Pakistan on terrorism, Union Finance Minister Arun Jatiley on Friday said the country has its mark in every terror incident across the world.

“Every terror incident around the world has a Pakistani footprint,” Jaitley told a news channel during his official trip to the US for IMF and World Bank meetings.

“Brand Pakistan identifies itself with terror,” he said, pointing to Islamabad’s “isolation” with most of the SAARC countries joining India in the  boycott of a session of the regional summit that was to be held in Pakistan next month.

He also said, Pakistan has a ‘very low credibility’ when it comes to matters involving terrorism.

“The fact that almost everybody said that we won’t attend the SAARC Summit speaks of the isolation in the region. Ultimately, if you use terrorism as an instrument of state policy, then ‘Brand Pakistan’ really identifies itself with global terror.”

“Therefore, all contrarian noises that they make like Pakistan is a victim et cetera, clearly has established that the world is not willing to listen to them because of a very low credibility and a low track record as far as these matters are concerned,” Jaitley said.

India plans to seal its border with Pakistan by Dec 2018