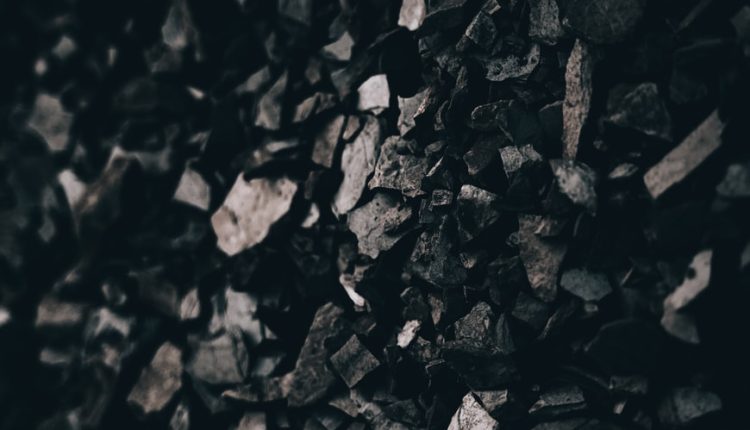 A northeast India based graduate engineers’ forum has advocated for a long-term strategy to overcome the probable electricity crisis due to the shortage of coal supply to various power plants in the coming days, suggesting for setting up non-fossil fuel power projects.

The All Assam Engineer’s Association (AAEA) especially has batted for household solar power generation (for own consumption) across the country.

It is worth mentioning here that the Union government has initiated serious discussions on the impending emergency as the festive season just starts in the populous country.

Some higher energy consumed States like Maharashtra, Gujarat, Rajasthan, Punjab, Delhi, Odisha, Andhra Pradesh, Tamil Nadu, etc are identified as to be severely affected by the crisis, where the concerned authorities have already urged the consumers to use the electricity judiciously.

According to the central electricity authority of India, around 75% of the country’s 135 coal-fired power plants are in serious trouble because of the visible lesser supply of thermal coal from the mines for various reasons.

The country’s government-run coal producer, Coal India Limited, assumes that the demand for electricity has been rapidly increasing with near normal economic activities after the Covid-19 induced national lockdown.

Coal is accountable for nearly 70% of India’s electricity generation. The country has to import a large volume of ‘black gold’ from Indonesia, South Africa, Russia, Australia, Colombia, Kazakhstan, Mozambique, etc.

Though India has a large coal reserve, its heating quality is relatively low and hence the country emerges as the world’s third-largest coal importer. However, the government now seeks to cut the coal imports.

“The coal-fired electricity is always expensive and it will increase further. Hence the government should consider gradually decreasing the use of coal & gas (for moving turbine to finally generate electricity) and starts activating the other means of power generations,” said AAEA president Er Kailash Sarma adding the price of renewable energy is going to be cheaper in the coming days.

As the electricity cannot be warehoused after production for the future-use, a scientific arrangement for preserving the energy for reusing efficiently should be developed, stated the forum.