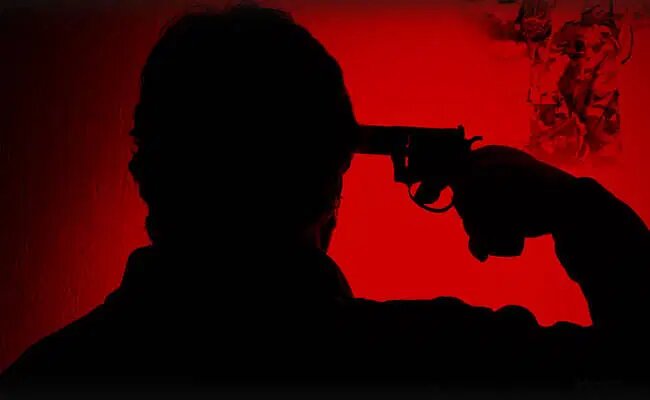 PATNA—A former deputy superintendent of police known as “encounter specialist” ended his life by shooting himself dead at his Patna residence on Tuesday.

The daring police official K Chandra who had retired from service eight years back had carried out 62 encounters, media reports said.

The former cop who stayed at Mitra Mandal Colony in Patna locked himself in a room on the first floor of his house and shot himself in his temple, family members said.

Hearing the gunshot, the family members rushed to his room but found it locked form inside. Subsequently, they entered inside by breaking the door only to find him lying in a pool of blood.

The victim was suffering from depression for the past around two decades but it turned serious after his dispute with a neighbor, reports said.

The police have recovered his body and sent it for post mortem. The police are investigating the case.

revolt in Bihar BJP: Top leader resigns from all party posts after not being renominated to Upper House