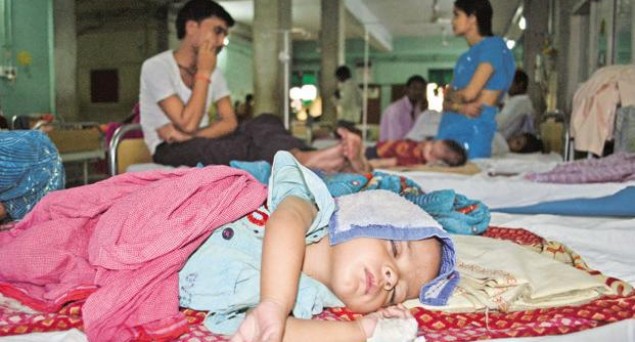 NEW DELHI: A total of 1,207 people died of acute encephalitis syndrome (AES) last year, as per a latest report of Ministry of Health and Family Welfare, Govt of India.

Likewise, Uttar Pradesh reported 479 encephalitis deaths in 2015, followed by 351 in West Bengal, 260 in Assam and two in Odisha.

Health JP Nadda today told the Rajya Sabha that the disease surveillance had been strengthened for close monitoring of emergence of any sign of acute neurological illness.

According to him, the Inter Personal Communication (IPC) has been strengthened for early case detection and referral of cases to DHH/Tertiary care hospital (particularly in tribal areas) where health seeking practice is poor and traditional healers influence and co-habitation of domestic pigs.

Kejriwal is not a Bollywood heroine that I would hug him forcefully, says Lalu