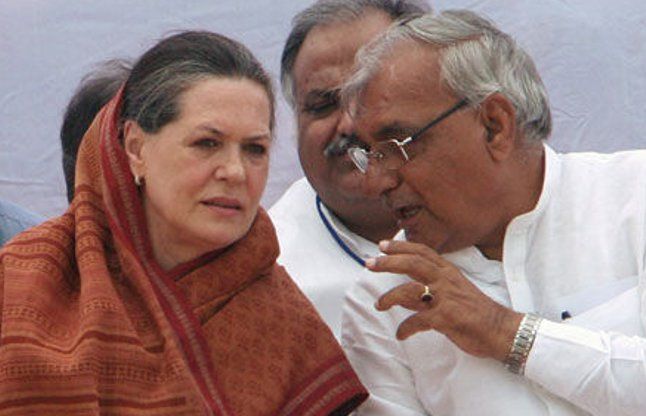 New Delhi (IBNS): At a time when Haryana is gearing up for the polls, party veteran Bhupinder Singh Hooda has moved away from the stand taken by the Congress party and supported the recent moves taken by PM Narendra Modi-led Centre in Kashmir.

Hooda, a former Haryana CM, even went ahead and said his party has lost its way and is no more the one it used to be in the past.

“The Article 370 was removed and several of my colleagues started opposing it. My party has lost its way a bit,” Hooda was quoted as saying by the media at an event.

“It is not the old Congress any more,” he said.

The Centre scrapped Article 370 which gave special status to Jammu and Kashmir earlier this month.

Hooda said he will never compromise on an issue where ‘patriotism and self-respect’ is attached.

“I have always kept national interest above political one,” he said.

Jammu and Kashmir will complete two weeks on Monday since the Prime Minister Narendra Modi-led government made major announcements by abrogating Articles 370 and 35A that had granted special power to the former state.

Article 35A of the Indian Constitution allowed the Jammu and Kashmir state’s legislature to define “permanent residents” of the state and also provided special rights and privileges to those permanent residents.

Article 370 allowed Jammu and Kashmir to have its own constitution, flag and right to handle its own laws except on matters that impact national security.