Elephant picks up Indian villager by trunk after watching him defecating in open! 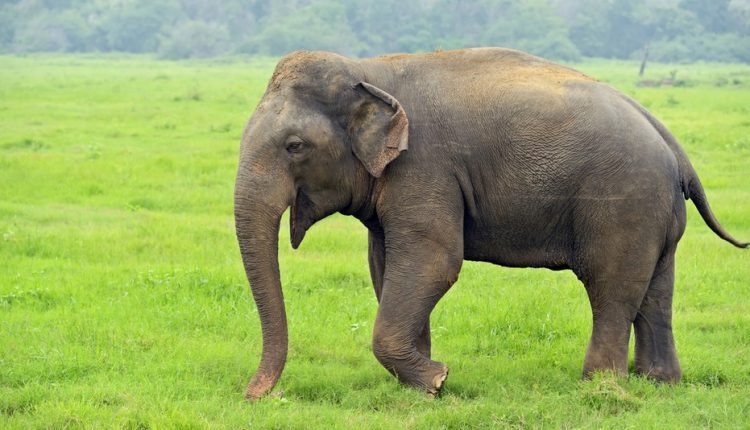 PATNA: An elephant in India taught a strong lesson to man for defecating in the open. The pachyderm carried the man wrapped in its trunk for some distance before dropping him on the ground which indicated he didn’t like the man’s act.

The bizarre incident of punishment for open defecation took place in Purulia district of West Bengal on Wednesday, stunning the local villagers.

According to media reports, the man identified as Niranjan Sahish, 55, was defecating in the open when the elephant came from the jungle and wrapped him up in its trunk before he could flee.

After carrying him for some 50 meteres through the field, the elephant dropped the man on the ground and vanished in the nearby jungle.

“I thought I was going to die and kept praying to God. When the elephant dropped me to the ground, I could not believe my luck,” the man told The Times of India. He had been admitted to the local hospital as he received injuries in the incident.

Local officials said the elephant act indicated the animal was angry with the man relieving in the open. “This was like a punishment for open defecation,” an official said.

Open defecation still remains a big problem in India despite the government launching intensive campaign against it.

Nitish charisma over? How Bihar CM heavily banks on ‘Modi magic’ in his home turf