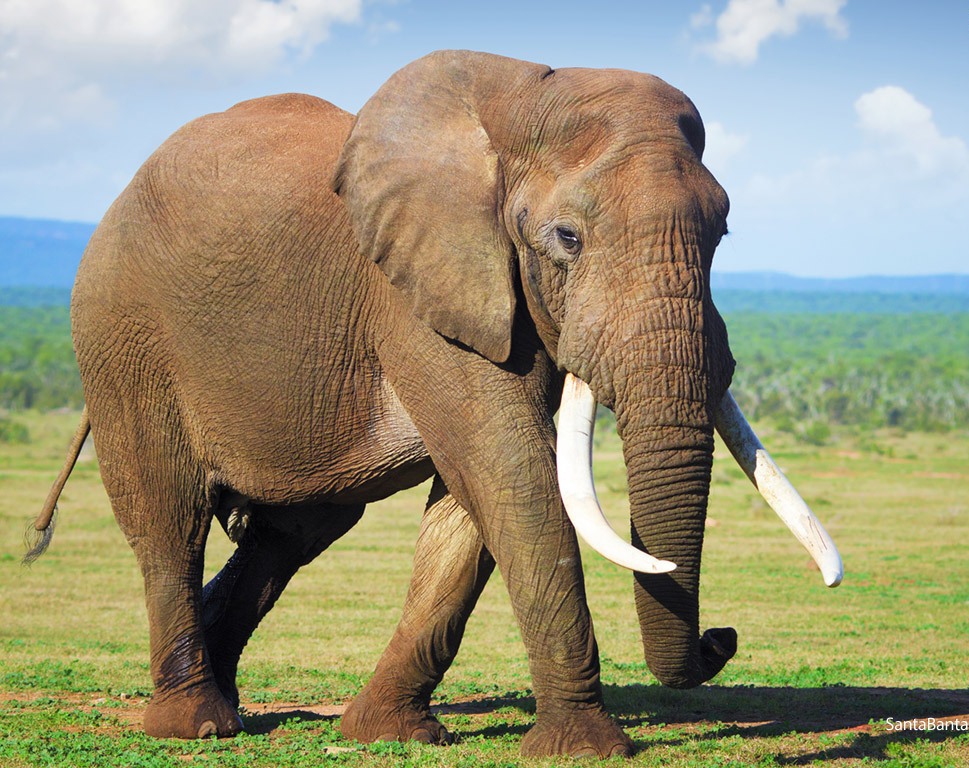 PATNA: A rogue elephant which was blamed for killing 15 villagers in the past six months was finally shot dead in eastern Indian state of Jharkhand.

The rampaging tusker was killed on Friday evening by a hunter Nawab Safath Ali Khan who was called from Hyderabad especially for this particular purpose.

“The team managed to track down the elephant around 6 pm near Banjhi Santhali village in Taljhari Block of Sahibganj district. Two bullets were shot,” a senior wildlife official LR Singh was quoted as telling The Indian Express.

“It was an unfortunate act but this was the last option,” he added.

Reports said one  bullet was shot in elephants’ head as it fell down on the ground. Another one was fired as a confirmation shot, media reports said. The burial was done today.

Authorities said initially they tried to tranquilize the elephant but it ran amok instead as one of the forest team members nearly came close to getting killed. He somehow survived.