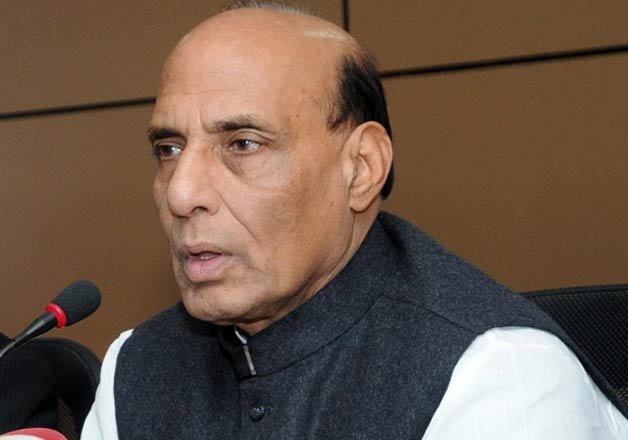 New Delhi: Union Home Minister Rajnath Singh today said all attempts are being made to free the Indian soldier, who was captured after “inadvertently straying” into Pakistan.

The news of Chandu Babulal Chauhan being in Pakistani captivity came hours after India announced that it had conducted surgical strikes on terror launch pads across the LoC after midnight on Wednesday.

Pakistani newspaper Dawn reported that eight Indian soldiers had been killed in the strikes and one was caught alive.

Denying the deaths, India claimed that all the soldiers who had crossed the LoC returned safe.

India also claimed that the soldier captured in Pakistan was not a part of the surgical strikes and had  “inadvertently crossed the LoC.

“Such inadvertent crossing by the army and civilians are not unusual on either side. They are returned through existing mechanisms,” an Army statement said.