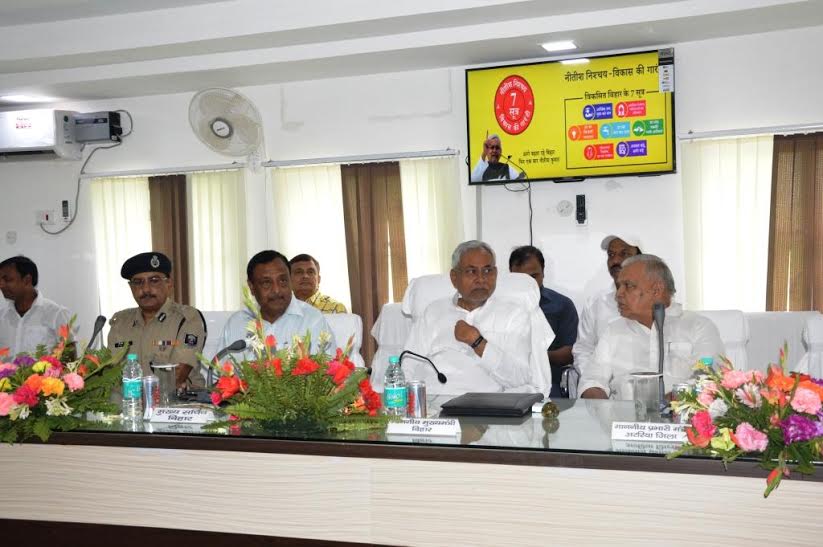 PATNA: Bihar chief minister Nitish Kumar today announced setting up of a University in Purnia district to cater to the educational needs of the students.

Kumar made this announcement at a meeting he had with people’s representatives of the Purnia division comprising Purnia, Araria, Kishanganj and Katihar.

Acting on the unanimous demand of the people’s representatives, Kumar said a bill to this effect would be passed in the coming session of the state assembly.

He also asked the local administration as well as the people’s representatives to earmark land for the University office.

The chief minister also announced to open a regional branch of the Madarsa Education Board in Purnia keeping in view of the large number of Madarsas located in this division.