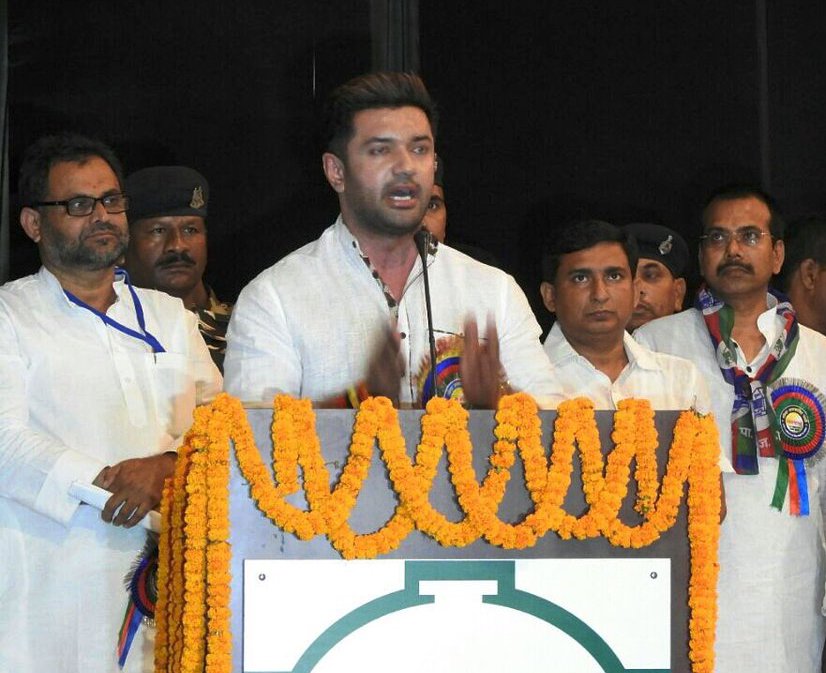 “My son will lead the LJP after me. He has the capability to lead the party,” Paswan said addressing the two-day convention of his party which concluded on Saturday. The convention had been organized ar Rajgir in Nalnda.

Paswan suggested his son to carve out a niche for himself saying just because he is my son is not enough to survive in politics.

Right now, the LJP has six MPs in the Lok Sabha. Of the total six, three are members of the same Paswan family.

In a setback to Paswan, three of his party MPs skipped the LJP convention giving rise to various speculations.

The MPs who were conspicuous by their absence included Veena Devi, wife of Surajbhan Singh, Rama Kishore Singh and Chaudhary Mehboob Ali Kaisar.