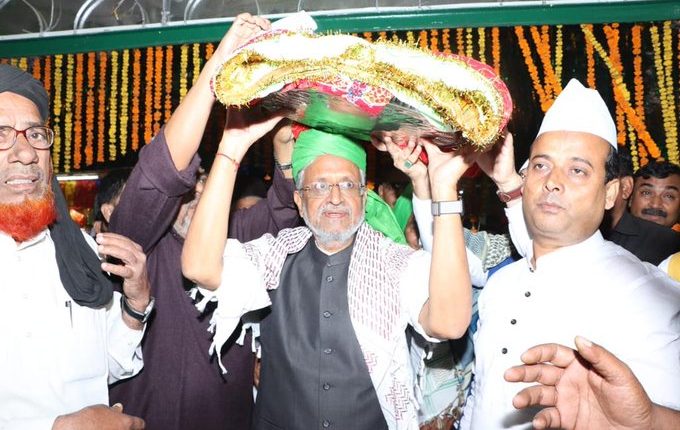 PATNA—The BJP on Friday named former deputy chief minister Sushil Kumar Modi as its candidate for the by-election to the Rajya Sabha seat in Bihar.

Modi’s candidature comes amid the JD-U leadership strongly opposed to supporting any LJP candidate and the former said to be reportedly angry over his removal as the deputy chief minister.

For the past 15 years since the NDA government came to power, Modi had been appointed the deputy of chief minister Nitish Kumar.

This time, however, the BJP has appointed two deputy chief ministers.

‘Get ready for next polls, Bihar elections could be held any time,’ Chirag asks party workers