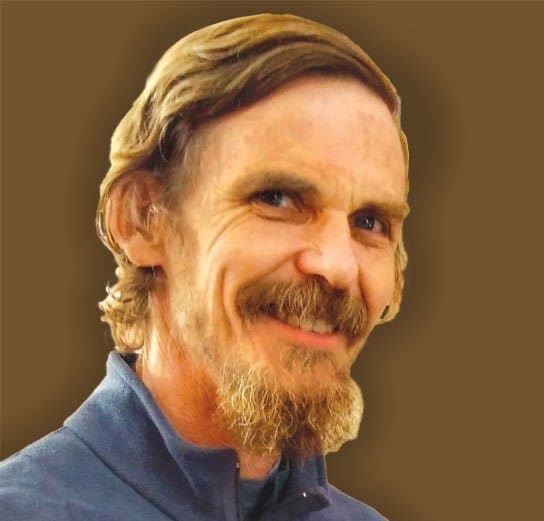 PATNA: An internationally-acclaimed development economist Jean Dreze has complained to the DGP, Bihar about lodging of a “bogus” case against MGNREGA activist Sanjay Sahni from Muzaffarpur district.

According to Dreze, the FIR against Sahni about attempted murder was lodged on April 1 while the MGNREGA activist was with him in Ranchi at that time.

“This bogus FIR, lodged on 1 April by a local Gram Rozgar Sevak, accuses Sanjay Sahni of attempted murder on 31 March 2017. This cannot be true because Sanjay Sahni was with me in Ranchi at that time,” Dreze said in his written complaint to the DGP.

Dreze had conceptualized and drafted the first version of Mahatma Gandhi National Rural Employment Guarantee Act (MGNREGA) which was launched during the Congress-led United Progress Alliance government in February 2006.

The incident is indicator of how the alleged racketeers had been harassing the activists trying to expose corruption in government-run schemes.

Himself in PM race, Nitish wants Bihar-like Grand Alliance to defeat BJP in next LS polls