Dozens arrested for defecating in open in India’s Bihar state, let off with stern warning 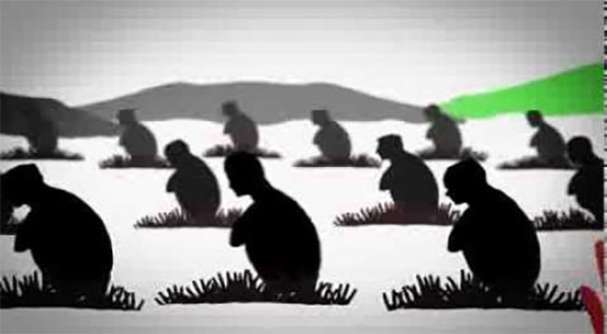 PATNA: More than 50 people were taken into custody in eastern Indian state of Bihar after they were found defeating in the open in utter violation of the government’s order.

The arrested people were, however, later let off with a stern warning.

Altogether 52 people were taken into custody from Sitamarhi-Sursand Road during a surprise check by local district magistrate Rajiv Raushan in the wee hours on Monday, local media reported today.

Reports said the authorities were perturbed over the conduct of the villagers who would love attending nature’s call in the field despite repeated warning. Quite many were such who were defecating in the open despite having toilets at home.

Eventually, a team of officials led by the DM made a surprise inspection in the areas and nabbed the villagers who were later let off with a stern warning.

On Sunday, a senior official in Bihar had kicked up a major controversy when he allegedly suggested a villager to sell his wife if he can’t afford to build toilets at home.

Right now, only about 3,000 villages out of total over 44,000 in Bihar have been declared free from open defecation.

‘We may face midterm polls but Tejashwi’s resignation not acceptable’: RJD