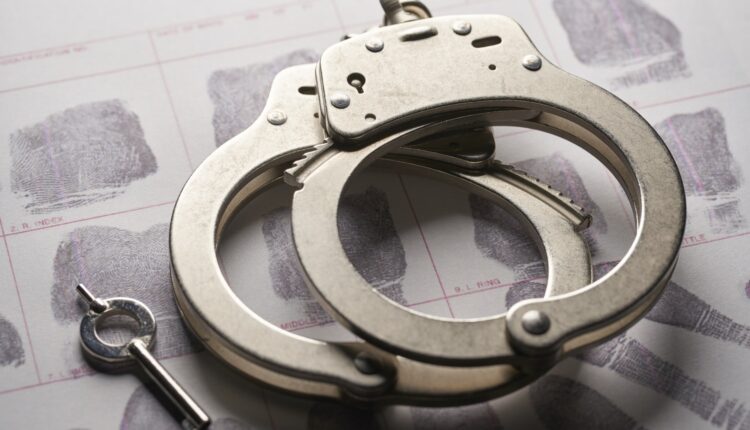 PATNA—The police have arrested a doctor couple in Bihar in connection with a case of an attempt to eliminate a gym trainer.

Physiotherapist Dr Rajiv Kumar Singh and his wife Khushboo Singh were arrested by the Patna police following an investigation based on the statement given by the victim gym trainer Vikram Singh Rajput now admitted to the Patna Medical College and Hospital (PMCH).

The doctor couple is accused of hiring contract killers to eliminate the gym trainer who had a miraculous escape in the murderous attacks. The contract killers had pumped five bullets into his body although he survived.

The arrested contract killers told the police that they were paid Rs2.50 lakh to shoot dead the gym trainer.

According to a senior official, Vikram was earlier a gym trainer in Boring canal road where Khusboo Singh also came for fitness. She fell in love with Vikram despite being married, police sources told the media.

.“As her husband also learnt about the affair, as per the statement of Vikram, Dr Raviv Singh threatened him with dire consequences to stay away from Khusboo Singh. Due to his threat, he left the job of Boring canal road gym and joined Patna market’s gym,” a police official told IANS.

Bihar govt announces to reopen all Primary schools from Nov 15