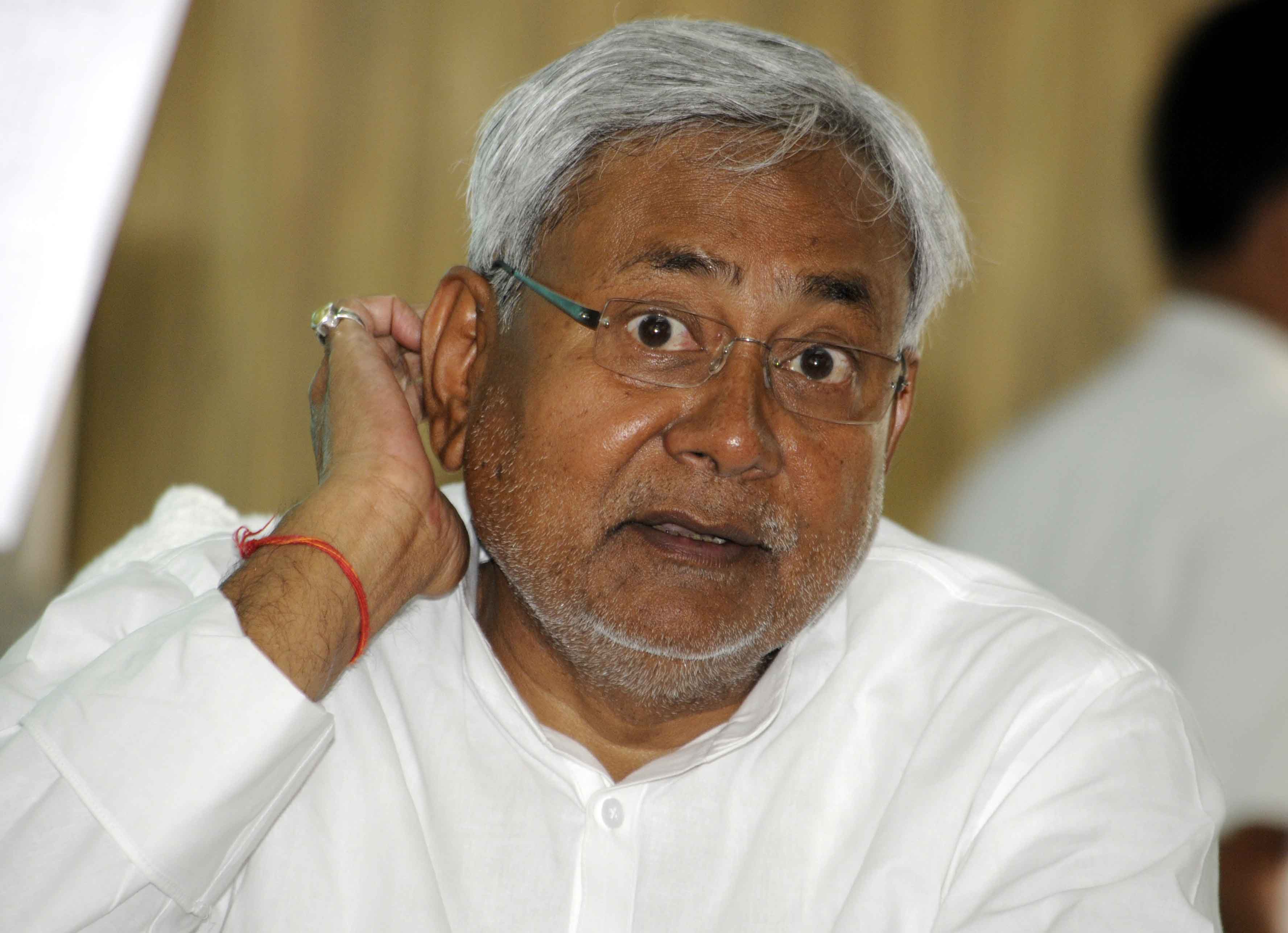 The remarks came over forging of Secular Alliance between the Samajwadi Party and the Congress for UP polls while keeping other secular parties out of the poll deal.

“We have not left out Nitish Kumar. The political situation in UP is entirely different from that of Bihar,” Congress’ Bihar in-charge CP Joshi told the media on Monday evening.

The sealing of electoral deal between the SP and the Congress has come as a major setback to the JD-U which had been trying hard for the past over six months looking for political space.

In fact, the JD-U was seeking for a broader Bihar-like alliance in UP on the pretext of defeating the BJP and strengthen its position.

The JD-U was the first to launch its poll campaign in UP as Bihar chief minister himself held over six meetings in various pockets of the UP with liquor ban its main electoral issue.

Its hope first got dashed when the SP refused to take notice of the JD-U and didn’t talk about alliance during the silver jubilee celebration of the party.

Subsequently, it tried to ally with Rashtriya Lok Dal (RJD) but as things stands today, the RLD after being left out of Secular space is said to be bargaining with the BJP for seat adjustment, leaving the JD-U nowhere.