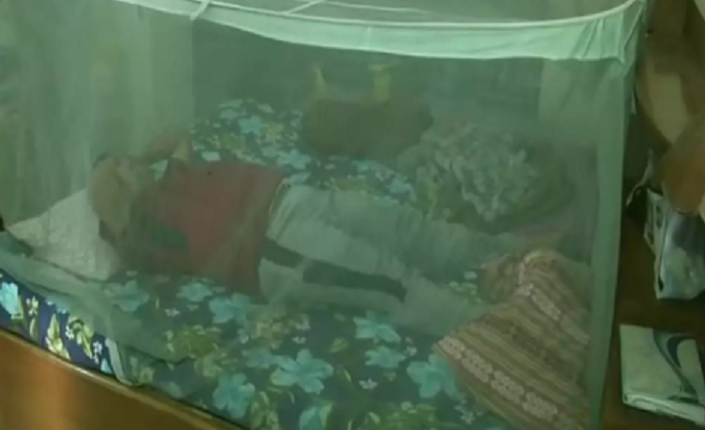 PATNA: Deadly dengue has taken two BJP legislators under its grip in Bihar. Both the legislators hail from Patna which remained under heavy water-logging after recent rains.

The latest to fall in the grip of dengue is Bankipur MLA from Patna, Nitin Navin who is one of the most vocal BJP spokespersons.

Navin who also happens to be party’s state youth wing president complained of high fever and body ache on Monday after which he was admitted to the clinic of a local medical practitioner. During the test, he was tested positive for dengue.

He urged the local administration to initiate immediate measure to stop spread of this disease and also suggested the masses to take extra precaution.

Another BJP legislator Sanjeev Chaurasia who represents Digha assembly seat in Patna district is already undergoing treatment after falling victim to dengue. He is getting treated at his home and his platelets counts in bloods have come down to 60,000, reports said.

Although the government asks the masses nothing to worry yet the fact is that the disease has spread in an epidemic form in Patna with close to 100 people testing positive every day.

According to a report of the health department, altogether 1,923 people were suffering from dengue fever till October 15, of which 1,410 alone were from Patna. This indicates how the situation has turned serious in Patna.

Also Read: Hapless residents left in the lurch as BJP, JD-U blame each other for Patna flooding