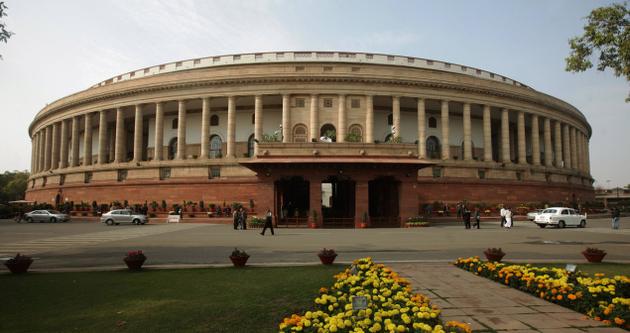 New Delhi: The Rajya Sabha was adjourned twice before noon on Thursday as ruckus prevailed in the House with the opposition staging protest against demonetisation of old high value notes.

The Upper House was first adjourned till 11 30 am and then again till 12 00 pm amid continuing chaos and slogan shouting.

After the Rajya Sabha proceedings started for the second time for the question hour, the opposition members moved on to clapping in rhythm with their protests.

The Parliament continued with  proceedings on the second day of its winter session.

On the first day Parliament had witnessed a heated discussion in the Rajya Sabha amongst leaders of various political parties on the issue.

Uproar also continued in the Lok Sabha after the opposition sought for a discussion on demonetisation.