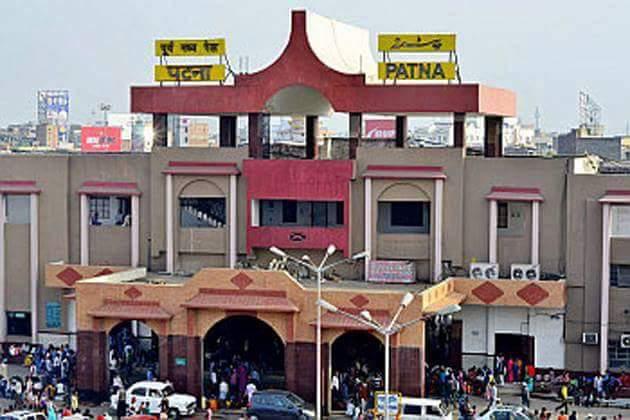 PATNA: It’s perfect case of a man trying to get smarter but ended up losing whatever he had.

A man in Bihar booked Tatkal railway tickets worth Rs 150,000 using his stack of Rs 1000 and Rs 500 currency notes which now stand abolished thinking he could convert them into white money by seeking refund after cancelling the tickets.

However, he fainted at the ticket counter on being told by the booking clerk that he would be getting only negligible amount as refund.

The man who is a resident of Patna had booked all the tickets in AC first class in various long-route route trains to invest the maximum possible but the idea failed.

Reports said the man had got the idea from a train ticket agent.

All the tickets were booked on November 10 shortly after the Indian government abolished high-value notes in a hid to curb black money, corruption and terror funding.