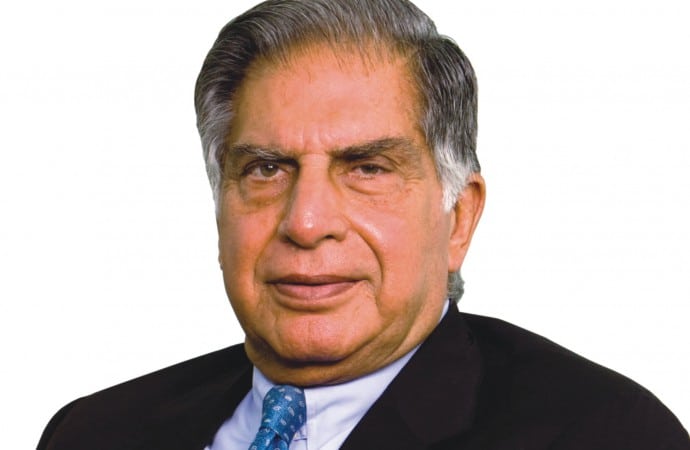 Mumbai: Ratan Tata on Friday finally broke his silence over the impasse faced by the Tata Group and said there was a definite move to damage his personal reputation.

In an emotional outburst while addressing the extraordinary general meeting of Tata Chemicals’ shareholders over the ongoing tussle with Cyrus Mistry, the interim chairman of Tata Sons said that most attacks on him and the Tata Group were unsubstantiated and very painful.

“Over the last two months there has been a definite move to damage my personal reputation and the reputation of this great group – the Tata group.  And these days are very lonely because the newspapers are full of attacks, most of them unsubstantiated but nevertheless very painful,” Ratan Tata said.

“And coming here this week with all the shareholders, I have been so moved emotionally and deeply touched by the warmth and the support and the affection that they have shown. I could not leave here today without atleast expressing my deepest gratitude to the shareholders. It has been a pleasure to be with you,” he said.

Ratan Tata said he believes that truth will prevail.

“It could have gone either way but your support has been overwhelming and remarkable. It has done more for my sense of goodwill today and this week than anything else that has happened. The group has been there for 150 years. It has been based on governance, fair play,” he said.

“I think the truth will prevail, whatever the process may be, however painful it may be. The truth will prevail and the systems in our country will govern. Once again I thank all of you for your support and wish you a happy new year. Thank you so much,” Tata noted.

The Tata Group left the industry world stunned when on Oct 24 when the Tata Sons board ousted Cyrus Mistry as chairman.

Mistry in return filed a petition against the salt-to-software conglomerate before the quasi-judicial body to either replace the company’s current board, or appoint a retired Supreme Court judge as non-executive chairman.

Meanwhile, close on the heels of Cyrus Mistry’s resignation from Tata Steel board, shareholders have removed Nusli Wadia as an Independent Director of the company, reports said.

Wadia was ousted on Wednesday with more than 90 per cent of the shareholders voting in favour of his removal at an Extraordinary General Meeting (EGM).