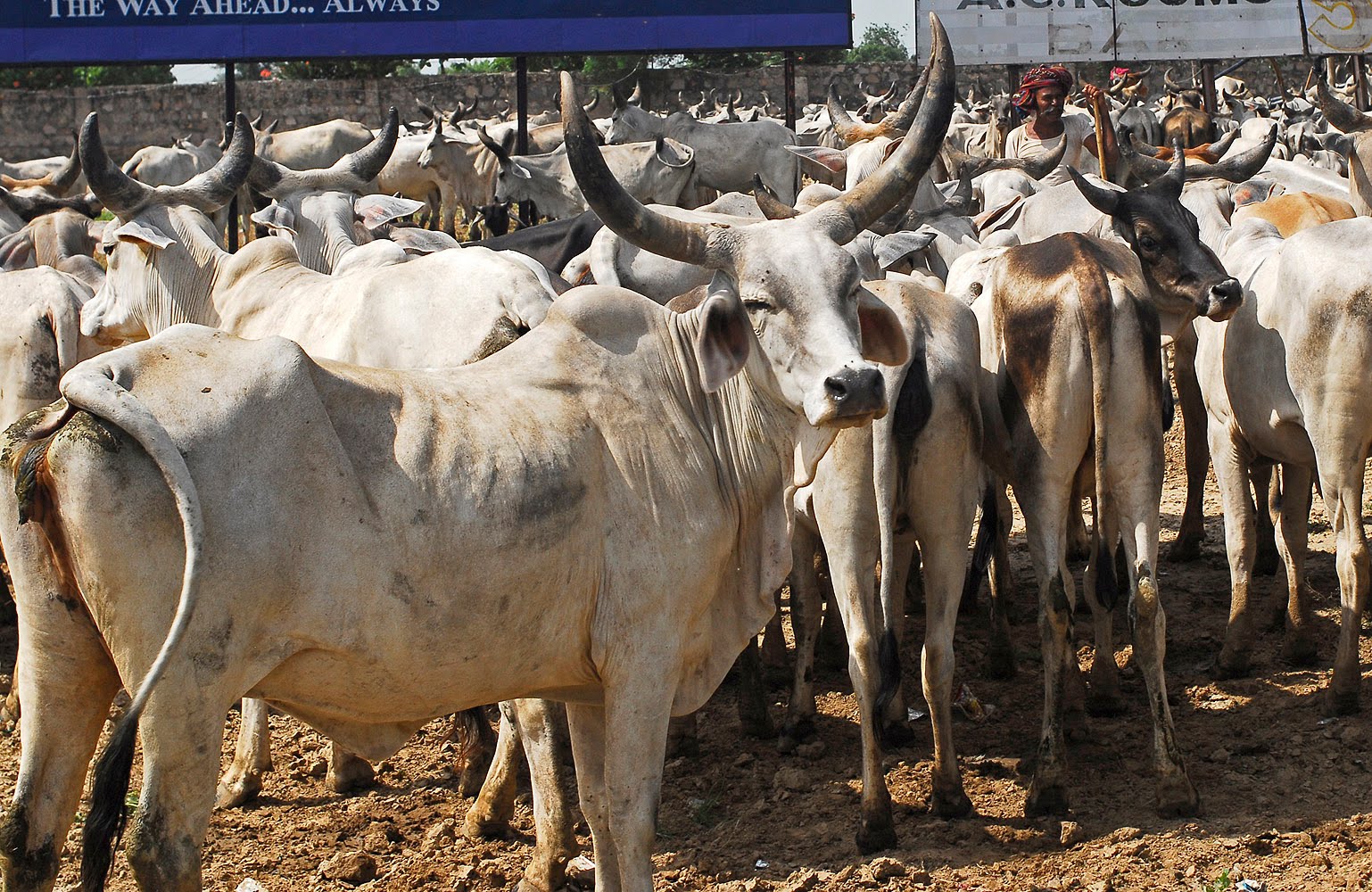 PATNA: A day after the Indian government banned the cattle slaughter, the ruling Janata Dal (United) in Bihar headed by chief minister Nitish Kumar today asked the centre to declare cow as a national animal. India’s national animal is tiger.

“I appeal to the centre that if they have so much love for cows then they should declare cow as the national animal,” a JD-U spokesperson Neeraj Kumar was quoted as saying by news agency ANI on Saturday.

The reaction comes barely hours after the Indian government banned the sale of cows and buffaloes for slaughter at animal markets across the country.

The new law is set to adversely affect India’s meat industry. Right now, Uttar Pradesh is said to be the biggest supplier of meat followed by Andhra Pradesh, West Bengal and Telangana.