Youth dies while watching a comedy show on TV

By Madhulata Chaurasia Last updated May 21, 2019 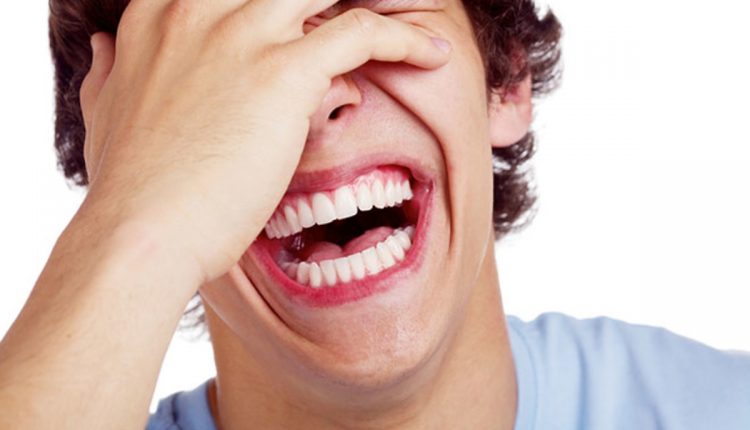 PATNA: Heard of anyone in the neighbourhood dying from laughter? Sound incredible, absurd but this has happened in Jharkhand, a local media said today.

According to a report published in a local Hindi daily, 25-year-old Dheeraj Kumar, a resident of Babudih village in east Singhbhum district, died from excessive laughter while watching a comedy show on TV at home Sunday.

Reports said the youth returned home from duty and began watching a comedy show on TV soon after taking food.

Family members said while watching the show, the youth suddenly began laughing very loudly after after which his family members warned against doing so.

However, he didn’t pay heed to their warnings continued laughing loudly. In the meanwhile, he fell unconscious from excessive laughing and was immediately rushed to the local medical hospital but the doctors declared him brought dead.

Family members say he died from laughter since he was a heart patient and even had undergone bypass heart surgery in the past. He was suffering from heart problems since 2015. The victim worked in a medical store.

Doctors have rejected the contention of the family. “There is no connection between death and laughter.  Perhaps, he suffered heart attack right at the time of laughter which caused his death,” a local medical practitioner Dr Santosh Gupta told the media on Tuesday.

Deaths from laughter are rare. According to reports, nine people have died from laughter so far with Zeuxis, a 5th-century BC Greek painter, is said to be the first victim.

Death from laughter is a rare form of death, usually resulting from cardiac arrest or asphyxiation, caused by a fit of laughter.

ALSO READ: To save parents from starvation, Indian sisters disguise as boys to run gent’s salon

People from high socioeconomic and…