Darjeeling: Peace returns to ‘queen of hills’ after 104 days as GJM calls off strike 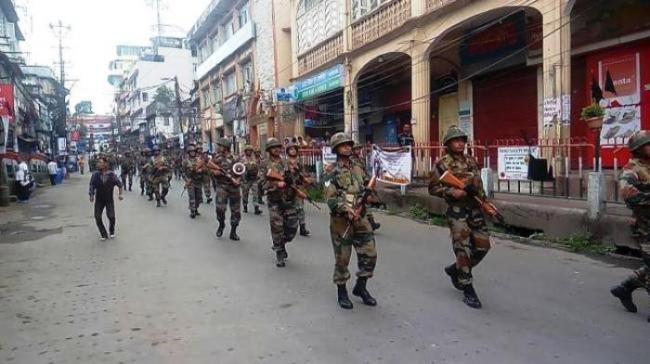 An indefinite strike, which was called with the demand of a separate Gorkhaland, was called off by GJM chief Bimal Gurung at 6 am on Wednesday.

Singh had earlier appealed to the GJM to withdraw their strike and proposed for a mutual dialogue to resolve the crisis.

The home minister was quoted by media as saying: “I appeal to the GJM and its leader Bimal Gurung to withdraw the ongoing bandh and to help create a conducive atmosphere for allowing normalcy to return to the area, particularly in view of the festival season.”

“Eleven precious lives have been lost so far, seven have been injured and the people of Darjeeling hills have suffered a lot since the strike. I am pained immensely by what has happened in the Darjeeling hills,” he added.

Singh has asked home secretary Rajiv Gauba to hold a meeting with all the stake holders along with the West Bengal government over the issues concerned.

The protest by the GJM has started after West Bengal chief minister Mamata Banerjee held an administrative meeting in Darjeeling months ago.

Banerjee’s meeting was followed by a protest by the GJM supporters who had ransacked several government properties, leading to a complete shutdown in the hills.

Do celebrities really write their books? Answer is here…