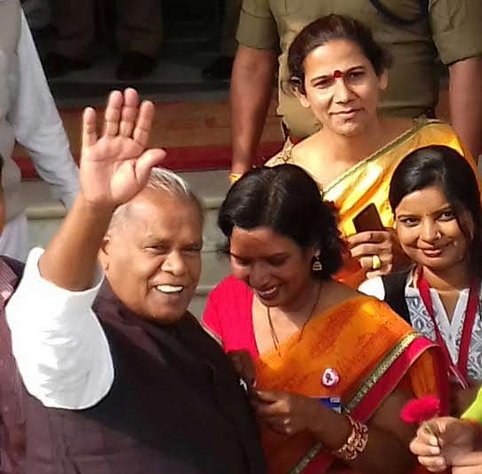 PATNA: Dozens of eunuchs dressed in colourful clothes took to the streets on Thursday to create awareness in the society about AIDS which has been claiming many lives every year.

What was significant, the transgender community people today reached the Bihar assembly premises and made the political leaders aware about the deadly disease by handing them roses.

The leaders were amused to see the eunuchs engaged in their campaign and promised to lend their full support to them in their mission.

Right now, the total number of people suffering from AIDS is 79,747, as per an official report.

Of them, the 6,533 cases have been detected in the past seven months, indicating the gravity of the situation.

The Bihar State Aids Control Society has been constantly launching many programmes to make people aware about this disease yet the cases show rising trend.