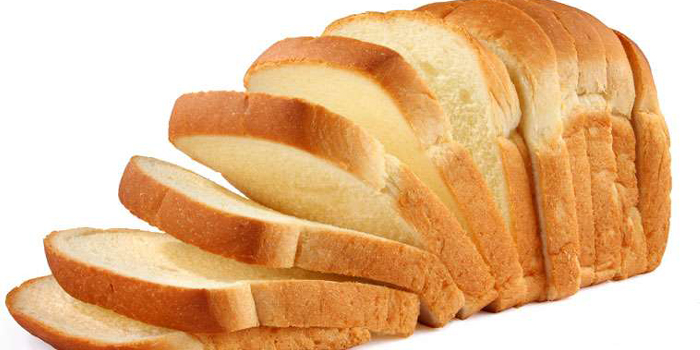 PATNA: The Centre for Science and Environment (CSE) has welcomed the removal of potassium bromate from the list of approved additives by the Food Safety and Standards Authority of India (FSSAI).

The FSSAI banned the use of potassium bromate across the country, in its latest notice issued yesterday for operationalisation of standards for food additives.

“We are happy to know that FSSAI has banned the use of potassium bromate. Our study on bread last month raised this issue and FSSAI had announced to ban it soon. We welcome the prompt action. The chemical was banned in most parts of the world but allowed in India until now. The new law will reduce public health risk from a possible cancer-causing chemical,” CSE’s deputy director general Chandra Bhushan said today.

Bhushan added they had also recommended a ban on the use of potassium iodate as a flour treatment agent in bread-making and the industry had already declared not to use both these chemicals in public interest.

“We hope that the FSSAI soon prohibits use of potassium iodate as well,” he added.

A CSE study conducted last month had highlighted the use and presence of residues of potassium bromate and/or potassium iodate in bread-making in India.

These chemicals have been banned in many countries due to their possible adverse health effects.

Potassium bromate is a known possible cancer-causing chemical. Use of Potassium iodate in bread can lead to excess iodine intake which could be linked to certain thyroid-related diseases. Subsequently, the All India Bread Manufacturer’s Association representing the organised industry had declared to withdraw the use of potassium bromate and potassium iodate.