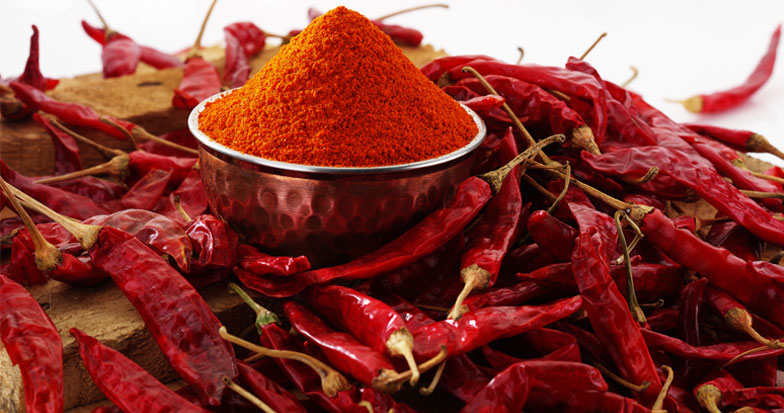 PATNA: Police have begun investigation after teachers from a private school in Bihar were accused of badly assaulting students and also forcing some of them to eat chilly powders for their poor performance in the class or ignoring home-works assigned to them, reports said.

As per media reports, around a dozen students were badly beaten up by the school teachers for petty matters as many of them had their hands broken.

Quite many sustained serious injuries in heads and various parts of the body, prompting the parents to register a formal complaint with the police.

Reports said when the police reached the school to look into parents’ complaints, all the teachers fled the scene.

Tortures of students go on unabated in Bihar despite the corporal punishment being banned by law.

In December last year, a Class ninth student of DAV Public School, Walmi Complex, was badly beaten up by a school teachers as he got his right hand fractured and sustained severe injuries in his chest.