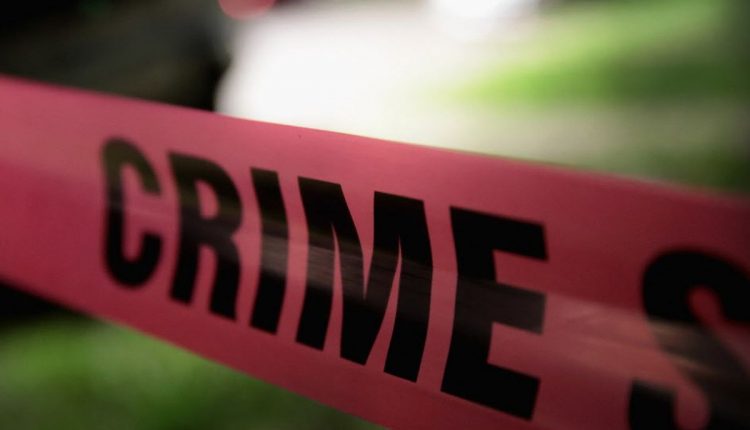 PATNA—A leader from ruling Janata Dal United (JD-U) was badly thrashed before being run over by a car by miscreants in Aurangabad district of Bihar on Thursday morning, sparking angry protests.

Police said Baijnath Prasad Chandravanshi who was associated with JD-U’s Most Backward cell had gone out for some works when unidentified criminals chased him on the road and beat him up badly before running a car over him. He died on the spot.

Angry villagers protested on the streets, demanding arrest of the culprits. They also chased away the police which rushed to the spot after getting information about the road blockade.

“We are investigating the case and the culprits will be arrested soon,” Aurangabad’s SP Sudhir Kumar Porika told the media on Thursday.