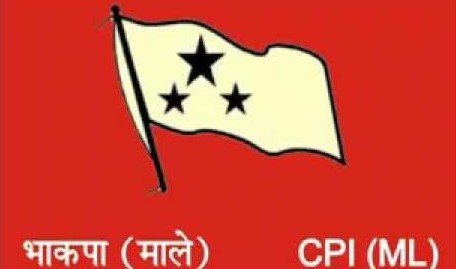 PATNA—The Communist Party of India (Marxist-Leninist) Liberation headed by Dipankar Bharttacharya has been accorded the status of a State Party by the Election Commission of India (ECI).

“It is seen the CPI-(ML) Liberation has fulfilled the conditions laid down by the Election Commission for recognition as a state party in the state of Bihar,” ECI’s secretary Jaydeb Lahiri said in a letter to the CPI-ML president.

“Accordingly the Commission has granted recognition to the CPI-(ML) Liberation as a State Party in the state of Bihar. As per the party’s request, “Flag with three Stars” has also been allotted as the reserved symbol of the party in the state,” the ECI mentioned.

The CPI-ML had polled 4 percent votes to win 12 seats in the recently-held assembly elections in Bihar. The party had contested the elections as part of the Grand Alliance which won 110 seats in the state.

The Grand Alliance which comprised RJD, Congress and the Left fell short of only 12 seats to form its government in the state.